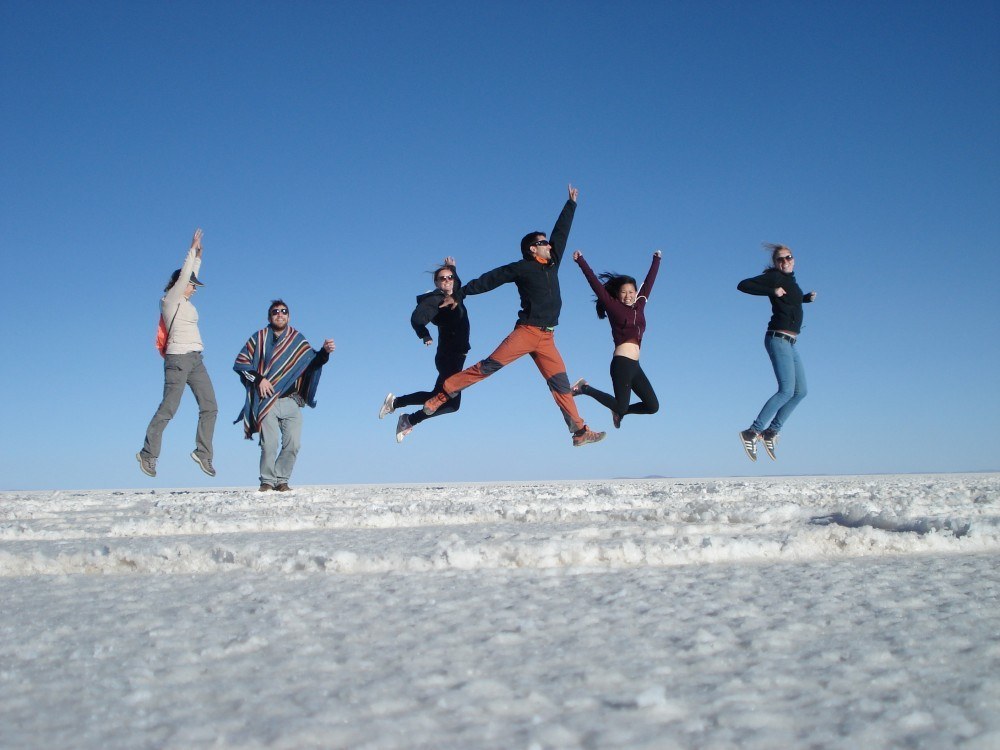 Yes! While traveling we finally have the time to read those books we’ve always wanted to read! Bunch of Backpackers selected the best travel books out there. All perfect books to read while you’re traveling alone. A 10-hour bus ride is no longer boring with these best backpacker reads in your backpack.

This article was updated in December 2018.

My top 10 of best backpacker reads

A convicted Australian bank robber and heroin addict (Lin) escapes from prison and flees to India where he falls in love, works for the Mumbai underworld, acts in Bollywood movies, lives in the slums and is locked up in prison again.

The epic motorcycle journey of the young revolutionary Che Guevara.

The (partly) autobiographic story of Mr. Howard Marks, one of the greatest drugs smugglers in the world

4. Hitchhiker’s guide to the galaxy by Douglas Adams

A five book ‘trilogy’ about the adventures of Arthur Dent in space. (A BoB’s favorite!)

The fantastic fantasy novel about a young hobbit and his quest to destroy the ‘One ring’ (A BoB’s favorite!)

Your daily portion of dystopian fiction in this novel about a world that is governed by Big Brother and the Party.

The amazing story of Thomas Mc Fadden who was thrown in the notorious and bizarre San Pedro prison in La Paz. A prison where prisoners live with their family, cells are ‘private’ property,  coca cola is the main sponsor and  prisoners have to find and keep jobs (most often in cocaine manufacturing).

8. Zen and the art of motorcycle maintenance by Robert M. Pirsig

The popular philosophical novel in which Pirsig describes a 17-day journey on a motorcycle of a father and his son.

A travel book especially recommended for the United States! Read here about an ultimate road trip in the Southwest USA by car!

9. A short history of nearly everything by Bill Bryson

All there is to know about science (and its background) written in an unique, readable and funny way

What is your favorite? Let me know!

You may have noticed that you always see the same titles in the secondhand bookshops, the book-swab areas of the hostel and in the hands of other travelers. The books listed below are some other titles of popular travel reads, which are perfect to read while traveling alone. So join the backpacker book club and start reading!

Other popular travel books / best backpacker reads that you ALWAYS come across are:

– The Beach by Alex Garland
– The Alchemist by Paulo Coelho
– Eat, Pray, Love by Elizabeth Gilbert
– Into the Wild by Jon Krakauer
– The Naked traveller by Trinity
– Life of Pi by Yann Martel
– Backpack by Emily Barr
– The Rum Diary by Hunter S. Thompson
– The Jack Reacher series bij Lee Child
– Seven years in Tibet by Heinrich Harrer
– The Harry Potter books by J.K. Rowling
– The Dan Brown books (by Dan Brown)
– The Twilight books Stephenie Meyer
– The Hunger games trilogy by Suzanne Collins
– The Theroux books
– The Circle & What is the What by Dave Eggers
– On the road by Jack Kerouac
– A thousand splendid suns and the Kite Runner by Khaled Hosseini
– The great railway bazaar by Paul Theroux 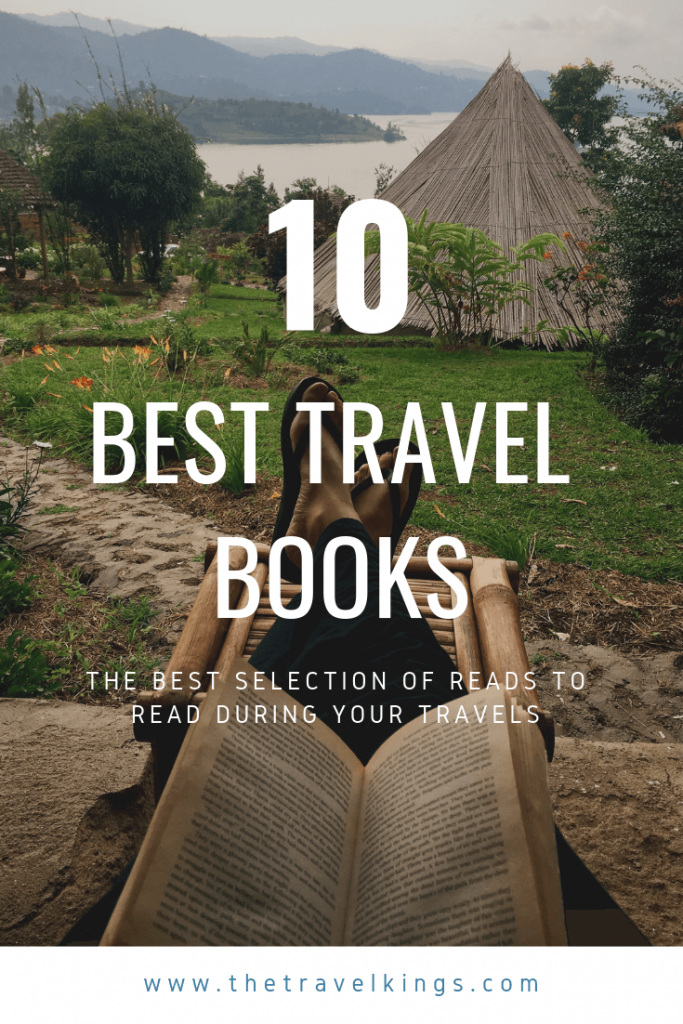 Curious to hear what’s your favorite? Please post your best backpacker reads in the comments! 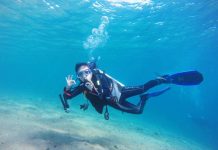 9 reasons why scuba diving is fun and how it enriched my travels! 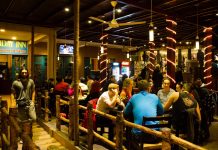 Best Places to Travel When Solo and On a Budget! Updated 2018! 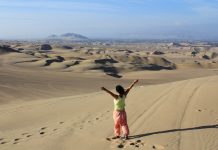 Six promises to the long-term traveler 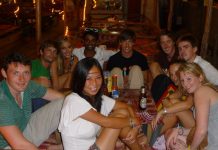