Hi, my name is Manouk, a 31-year-old travel writer from Rotterdam, the Netherlands. I was born in Korea and at the age of 3 months I was adopted to the Netherlands: my first solo trip! How’s that for starting early?

After that, numerous trips followed and this would eventually lead to this blog ‘Bunch of Backpackers’ (BoB). Here I can share my travel stories and knowledge and hopefully inspire others to seek the adventure.

Why do you travel?

For me traveling is all about freedom, trying new things and being amazed by the beauty and kindness of the world and its people. I believe traveling helps you to understand the world better. It opens your eyes and frees your mind. 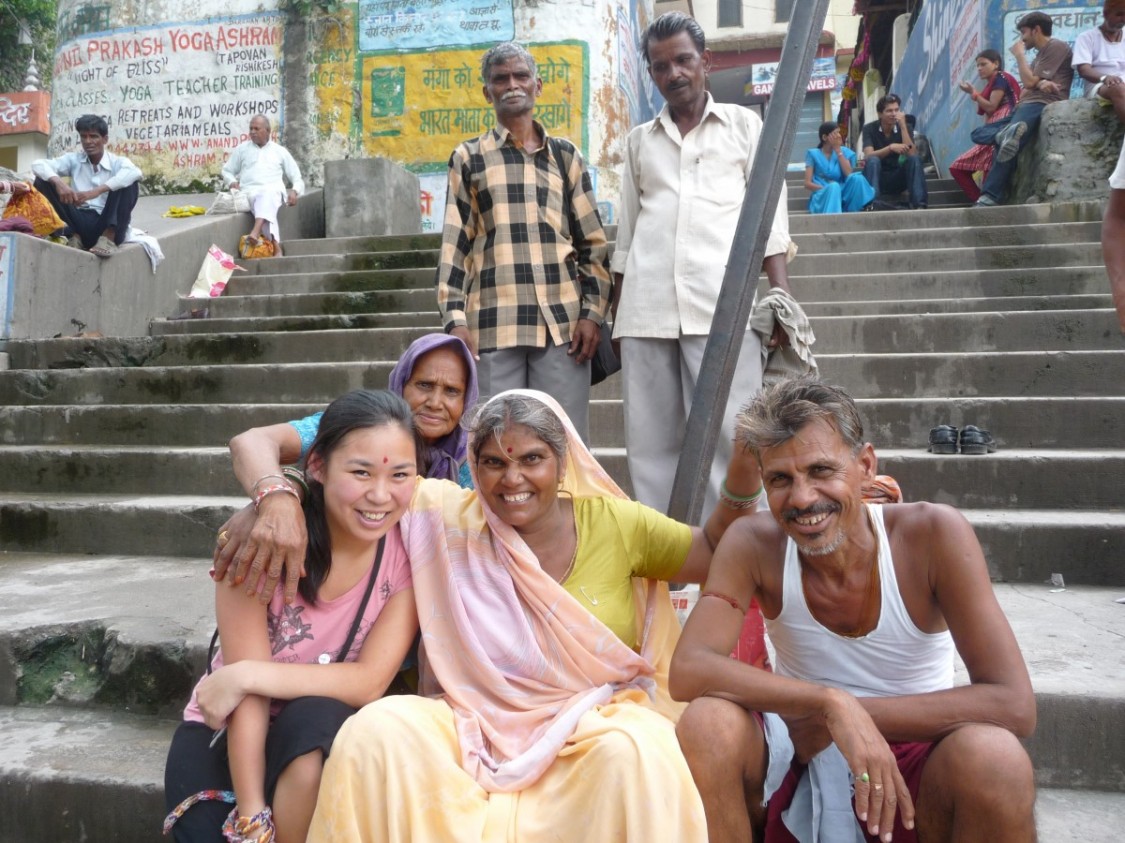 How do you travel?

I wouldn’t say I travel in a specific way, but I think it’s safe to say I love independent traveling, backpacking, hostels, guesthouses, overlanding, staying close to the locals, outdoor activities, off-beat destinations and cultural festivals. However, I’m also fond on the occasional city trip or luxury accommodation.

In general I reckon I travel as many people do:

Do an intense 3-day vulcano trekking one day & read a book at a beach the other day…
Go drinking and partying until 3 AM, but get up early to see Angkor Wat at sunrise…
Getting lost in unspoiled villages and explore urban life in vibrant capital cities…

I LOVE IT ALL!

Who do you travel with?

Most of my trips are done solo, but I also went on a few backpacking trips with friends.

Where have you been?

As you can see I’ve been bitten by the travel bug at an early age and it never let go :)

Want to know more? While working on my real résumé I had a bit of fun and then this happened ;) 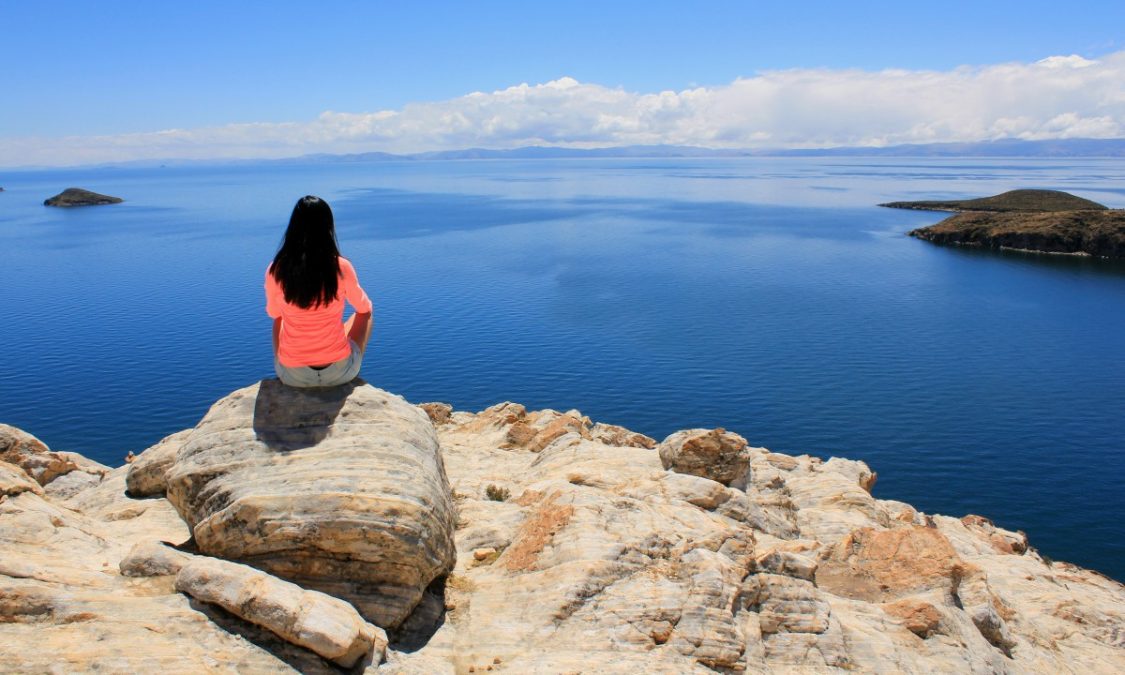 What were some of your most remarkable travel experiences?

* Digged a pond in Tokyo’s wild bird park * Homestayed for 3 weeks at a Mongolian family in Innermongolia * Hiked unrestored parts of the great wall in Beijing * Worked in hospitals in Kenya, Bangkok, Oxford and Paramaribo * Sweat her ass off in a Russian sauna * Ate fresh sashimi at the Tsukiji fishmarket in Tokyo straight after an all night karaoke session * Sandboarded in the desert around Huachachina * Talked my way in a fancy Barcelona club despite wearing old sneakers * Had the most bumpy bus ride ever in northern Kenya * Played Chinese checkers with taxi drivers in China * Boarded a helly kitty themed flight to Taipei * Almost got hit while crossing the street in Hanoi * Lived and studied in Oxford for 5 months * Snowboarded in the Swiss Alps * Visited a cat cafe in Korea * Ate guinea pig in Peru * Admired pyramids in Sudan * Rafted the Nile in Uganda * Dived with sharks and turtles in Indonesia * Send a postcard from the highest post office in Tibet * Boarded the epic Trans-Mongolian express * Ate turkish delight in Istanbul * Mountainbiked between zebra’s and elephants in Kenya * Received a murder treat in Bolivia * Had bus trouble in the middle of a desert in India * Hitchhiked in Malaysia * Got lost in the most dangerous neighborhood of Nairobi * Zipped the highest zipline in south America * Hiked between wild bears in Japan * Got caught in major downpour causing our car to almost float in Malaysia * Drank chai (many chai’s) on street with the Indians * Tubed in Vang Vieng and survived *  Saw Machu Picchu from great heights *  Got kicked out of the same Las Vegas casino 3 times because I was under 21 * Got stuck on a huge rock in Taiwan * Roadtripped from New York to San Francisco with 39 old people in a tourbus *

Ireland (again), Jordan, Jamaica, Ethiopia & Nicaragua. Another thing that has been on my mind for quite a while is the Cairo to Capetown overland trip. For me this would be the ultimate challenge and adventure.

Finally, did you know that I… 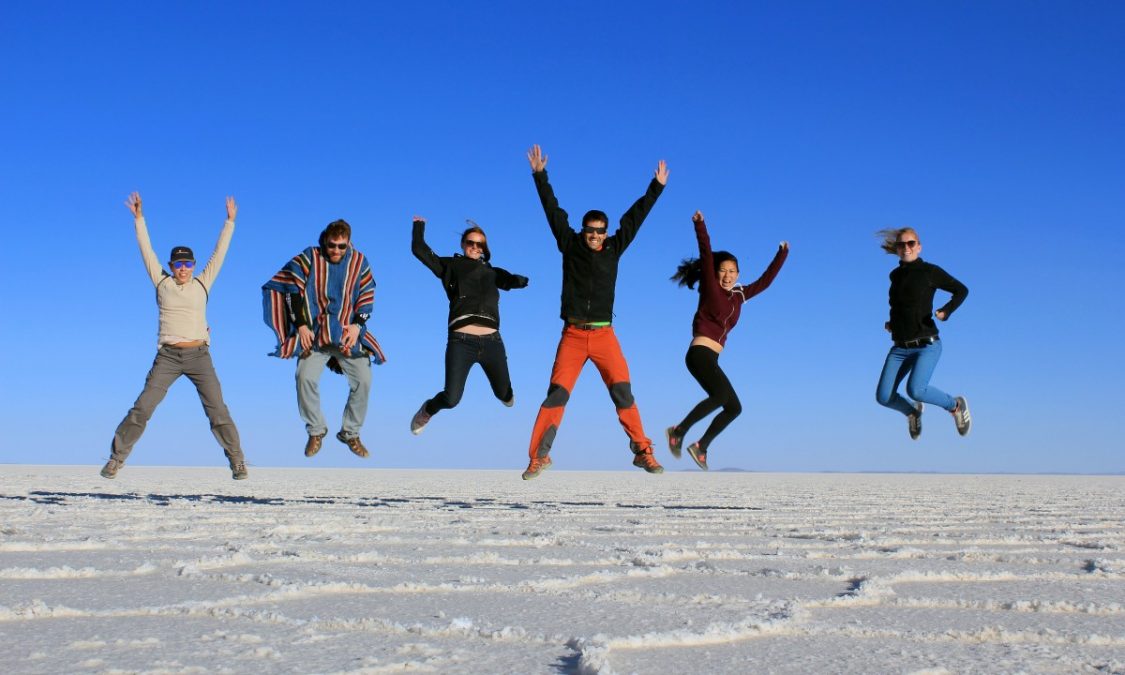