Home Make a plan The hitchhikers guide to Europe: 10 tips! 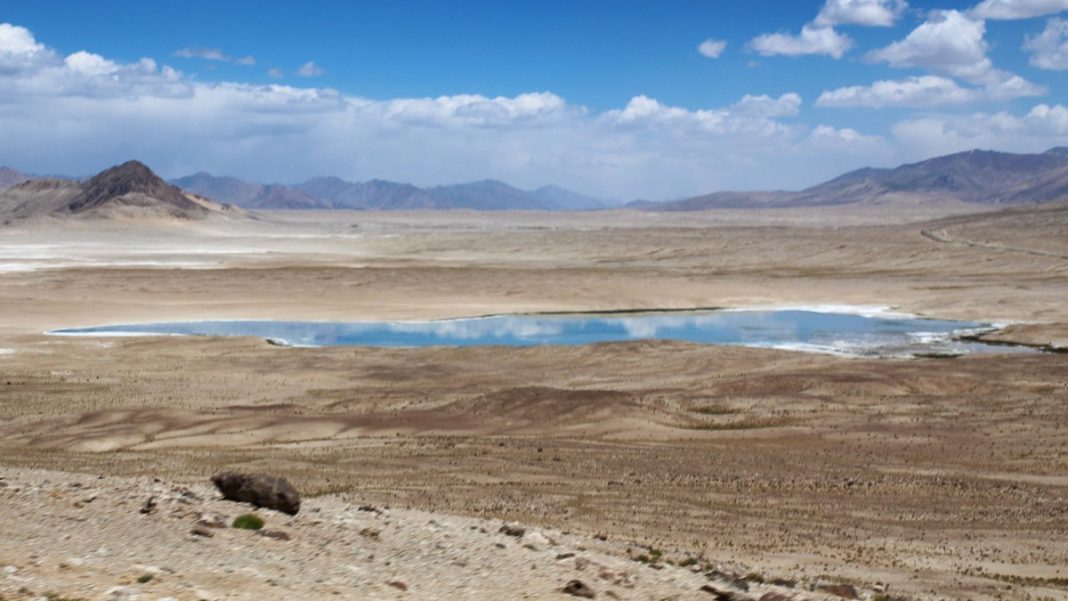 It’s by far the best way to meet people, to get on the road as cheap as possible and gather some unexpected adventure on the side. Of course we’re talking about… hitchhiking! It’s sad though that not many people travel by thumb nowadays. If you’re one of those few planning on an old fashioned, not prearranged hitchhike trip: get some ‘what to think abouts’ before you hit the road right here!

Location is everything in hitchhiking. End up at the wrong side of a city, e.g. east when you are heading west, and it’s not unlikely you’ll spent some hours to get back on track again. Make sure to know where you are and ask your host to put you in the right spot. Even if this means you’ve to get out of the car early. If your host is familiar with the surroundings, it’s most likely he’ll be glad to help you out. It even happens quite often that people make some small detour just for you!

To know where you are or to check if a potential host is going in the direction you want to go too, a map or GPS comes in handy. A detailed map is nice, but make sure you also have an easy overview. GPS is quite easy when you travel with a smartphone. A big roadmap provides really that old-fashioned hitchhikers feeling.

Unless you really want to visit a city and stay there for a few nights, try to avoid them. It’s easy to get in one since your last host probably goes there, but the next morning you’ll find it hard to get out. Cities are busy and without knowledge it’s not easy to find the right spot for hitchhiking. If you ended up in a city or want to leave one after a few days, ask someone to take you to a rest place or gas station just outside of town.

That being said: if you plan on going long distance hitchhiking, for example from Germany to Greece, bring a lightweight tent and a sleeping bag. The best way to avoid the cities is just camp behind the gas station. Get some coffee in the morning and you’re back on the road again!

People at home and maybe even some people on the road might tell you hitchhiking is dangerous. Of course, as with many things in life, it’s unwise to go around without thinking, completely trusting everyone you see. Though 99 percent of the people is not going to harm you, you should still keep your eyes open. One way of avoiding danger is listening to what your instinct tells you.

While hitchhiking we’ve slept in a truck once, because we had a really good feeling about the truck driver. And indeed nothing happened besides that we ended up in his house the next hitchhiking trip and stayed with his family for one week! If you have even the slightest creepy feeling though, just get out of a car or truck or don’t get in at all! Better safe than sorry.

On the road I’ve met some other hitchhikers. Some hiking alone, some with three but most with two. A boy and a girl is considered to be the best combination. The boy brings in some safety and the girl makes it easier to find a ride.

Hitchhiking definitely becomes easier if you speak the same language as your host. Both for fixing a ride as for communication in the car. Of course there’s always English but as you’ll notice while hitchhiking: some people that take you along and want to know you, don’t speak English. Knowledge of some other languages comes in handy at this point! Some general German or French / Spanish helps out in some parts of Europe. Russian also makes a good communication if you travel further east. Some small words in a local language are also enough sometimes to win someone over to give you a ride. Or if you’re really determined, do as this guy and learn just as many languages as fit in one head!

Let surprise take you over!

Cause the biggest part of hitchhiking fun is to not know where you’ll be next morning or to be surprised by who you meet. End up doing some camping behind the screen of an open air cinema or find yourself at a beautiful lakeside in a place you’ve never heard of, just by saying ‘yes’ and reschedule your plans.

People might say no a lot when you hitchhike. Sometimes you’re standing somewhere for hours, feeling like giving up. Best thing to do: just have fun! Dance, sing, make jokes, be crazy. Once we arranged a ride with a riding car just from an other riding vehicle just by dancing and writing notes ‘we’re hitchhiking and we’d love to join you!’ and holding them against the car window. If you’re enjoying your time, not only will it make your travel more fun, people will also be more likely to give you a ride. After all: what’s better than a funny and happy companion on the road?

And last but not least
Don’t forget your towel!

Recommended further reading
Best party places in Southeast Asia!
The ultimate guide to backpacker jargon
Best places to travel when solo and on a budget
6 Ethical travel dilemma’s I encountered as a traveler 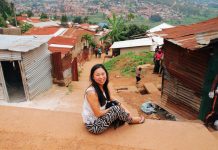 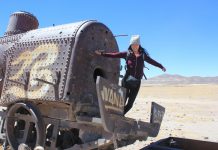 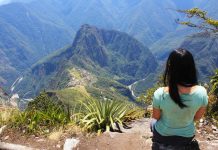 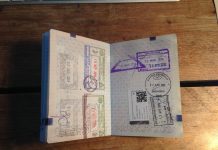 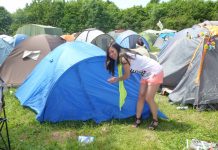 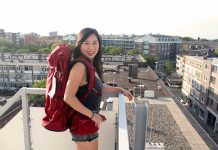 How to choose the ideal backpack (without going crazy)?