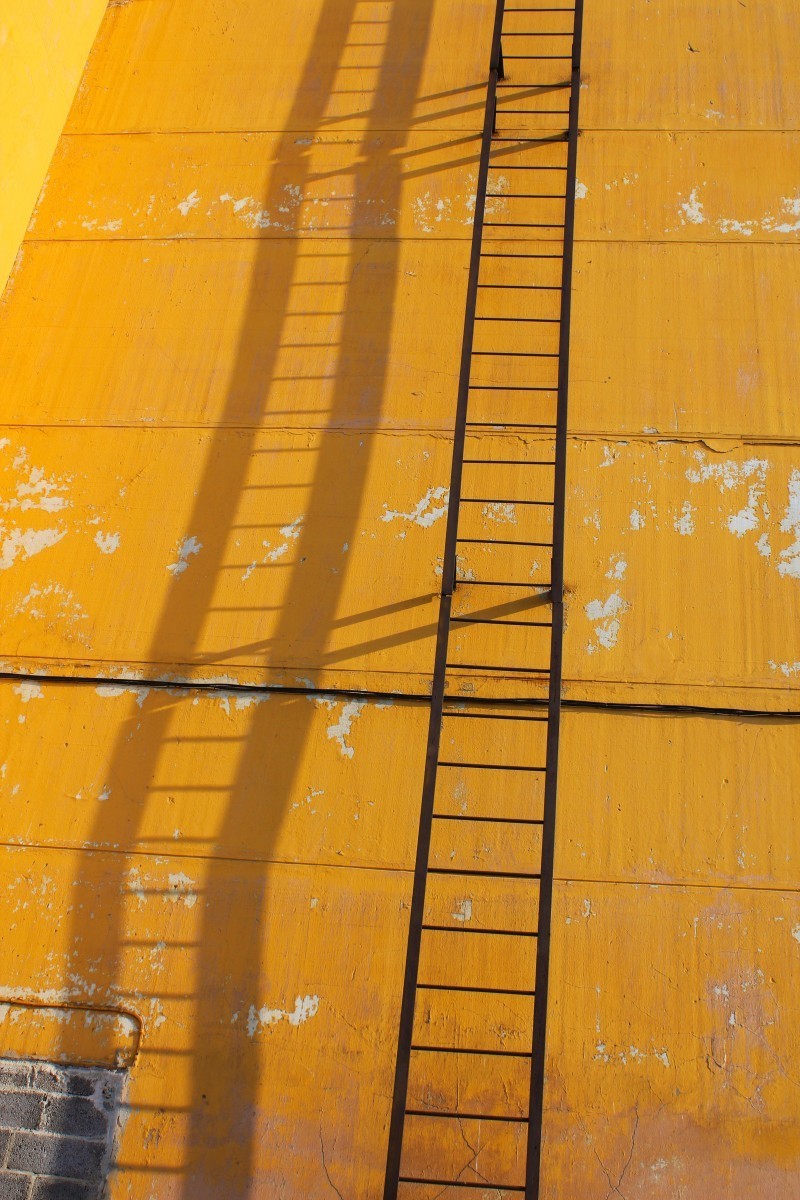 I love to cycle and fortunately I soon found out there are several bike tours within and around Tallinn. I decided to go for a Kalamaja bike tour. Kalamaja is a cool upcoming district northwest of Tallinn’s Old Town.

The Kalamaja ‘funky’ bike tour was led by funky Liine, an enthusiast red-haired student from Tallinn University. She instantly impressed me by starting our tour with a complete overview of Estonian history in less than five minutes. She did this in such a way that it was understandable for everyone (even for a complete Estonian history layman like me) and also managed to threw in a bit of humor.

After the history lesson, we went on to the ‘Shopping Game’ at the Russian Market ‘Jaama Turg‘. We each received fifty euro cents and we were then sent on a mission: “Buy the best Sovjet item!”. So, there we went! After checking out a match box, a sticker and a weird doll, I finally found a cool bric-a-brac shop at the end of the market.

The small shop was filled with old stuff including a small green Russian book. Since I started to run out of time (we only had 15 minutes), I decided to go for it. Remembering some Russian from my Russia trip I asked: “Skolko stoit?” (How much is it?).

The old Russian man mumbled something back and I realized “Skolko stoit” was pretty much my only Russian vocabulary. So, I showed him the fifty euro cents coin and he accepted it after which he mumbled something again. I assumed he wanted more money, but then he disappeared behind the counter and held out his hand again. This time with 30 euro cents. He handed it over with a smile. “Tolstoj…!” he added. The book turned out to be only 20 euro cents and a Tolstoj! I quickly hurried back to the group to find out they also had bought cool stuff! What a great start of a tour! 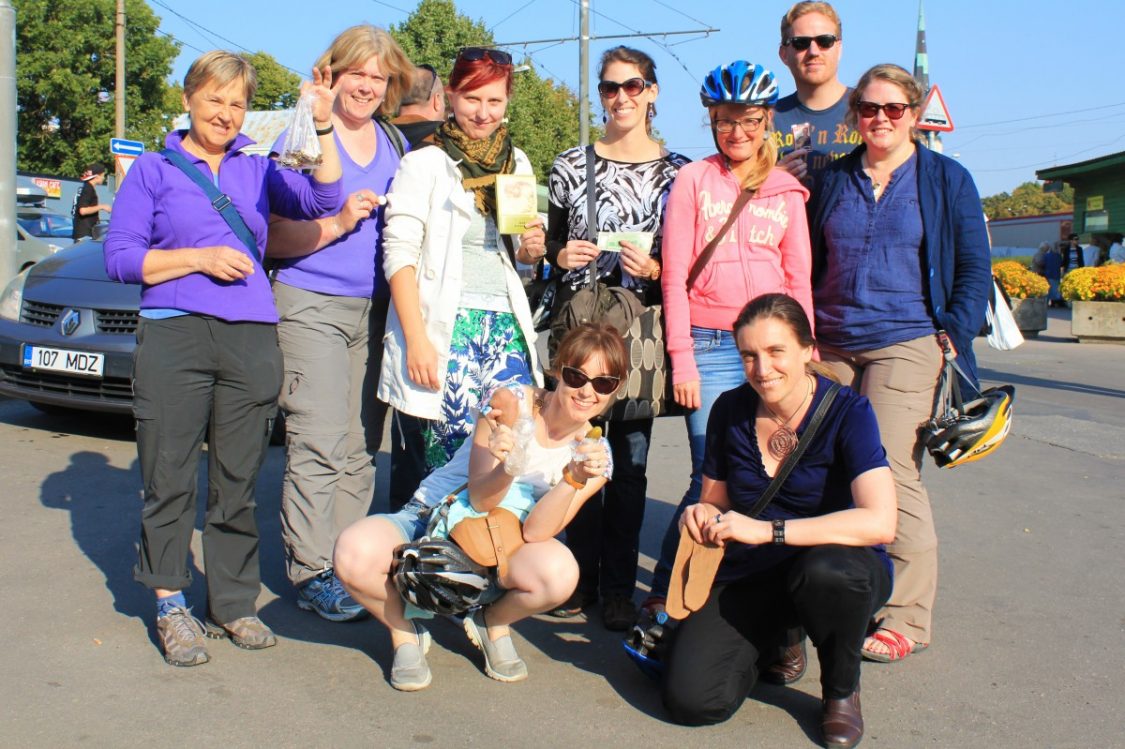 After that we finally cycled into cool Kalamaja! Kalamaja means ‘fish house’ in Estonian and it use to serve as the main fishing harbor. These days Kalamaja is transformed into a young and upcoming neighborhood. The fishermen are replaced by nouveau rich, yuppies, hipsters and students. Old run-down industrial buildings are converted into artist studio’s, concert venues and illegal rave sites. And ugly grey walls are covered with colorful graffiti.

During the tour we passed the train station, the famous wooden houses, Sovjet architecture, old factories, the Kalamaja park, the Patorei prison, Telliskivi, Kopli Seaside, the Maritime Museum and Linna hall. I enjoyed every minute of the Kalamaja bike tour. Even though Liine must have done this tour many times, she remained enthusiast, friendly and gave us loads of background information.The only disadvantage of a cycle tour in general is that you’re less ‘free’ to stop and take photo’s. Still, to explore Kalamaja by bike was an excellent way to see all Kalamaja sights, to learn about its rich history and most importantly to get a bit of a feel of the place.

About the Kalamaja Funky Bike tour

Website: www.traveller.ee
Costs: 16 euro (to be paid in cash at the start of the tour)
Starting point: Tourist Information (from there you walk to the cycle shop)
Bikes: Mountain bikes. Cycling was not always easy, since there are few cycling paths. Most of the time you will cycle on the pavement.
Tips: Bring a small backpack (you can also leave your bag at the cycle shop).

Bunch of Backpacker is not affiliated with Tallinn Traveller tours, nor did it received any reward for mentioning them. 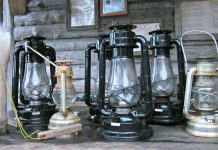 Sleep Less, Dream More – On a Boat without Engine 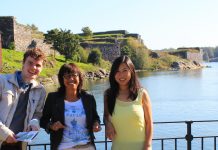 One day in Helsinki: a day trip from Tallinn 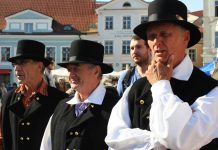 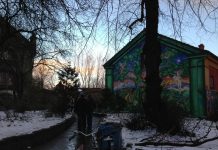 Christiania interview with Anders while he smokes a joint.