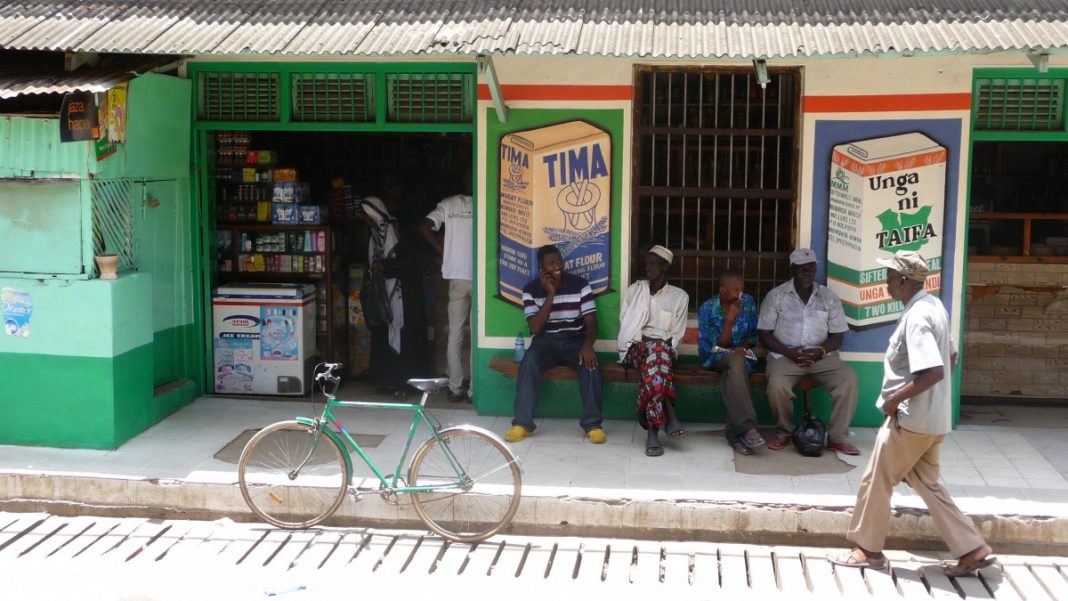 Bunch of Backpackers selected the best Kenyan music to get you in the mood for your trip to magical Kenya! And if you’re not going to Kenya, they may be able to give you a Kenyan vibe anyway!

Traveling and music have always been connected to each other. When we traveled in Kenya, the music was a prominent part of our trip! We heard it in stores, in the streets, in restaurants, at the barber, in clubs, in matatu’s… everywhere! Kenyan music is as diverse as the country and Kenya offers a wide range of musical styles: traditional tribal/ethnic music, Benga (a particular type of dance/pop music), rap, reggae, gospel, dancehall, hip hop, Taarab  (coastal Swahili music, especially performed at weddings)  etc.

Kenyan music is often cheerful and it is almost impossible not to start moving and dancing! Below you find some of our Kenyan favorites and there is a big chance you will hear these songs on your trip! So sit back (or dance) and enjoy this selection of best Kenyan music to prepare for your Kenya trip!

Eric Wainaina is an influential Kenyan singer-songwriter who sings in several languages including English, Kiswahili, Kikuyu and Luo. He has been involved in several human right organisations.

Jaguar is a famous Kenyan musician and philanthropist. ‘Kigeugeu’ is his most downloaded song. Kigeugeu is a song about trust (e.g. in the video we see a pastor cheating on his wife). Jaguar won several African music awards.

We were lucky enough to see Proff perform live in Nairobi! ‘Data’ is only one of his hits, so make sure to check out his other great songs!

Jambo Bwana is the unofficial cheerful tourist song of Kenya and also a great way to learn some swahili! It’s the most played song at tourist venues.

Suzanna Owiyo is a another Kenyan singer-songwriter, and is also called the ‘Tracy Chapman of Africa’. She is one of the greatest Kenyan artists. As Eric Bwainana she has been involved in several human rights and anti-corruption campaigns. She won several awards.

This romantic Swahili coastal song has been covered by many great Kenyan and non-Kenyan artists.  We have chosen to include the cover of Harry Belafonte and Miriam Makeba.

Do you listen local music while traveling?

Also check out our other Kenya articles! 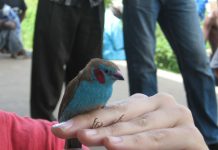 Where to go birdwatching in Kenya? 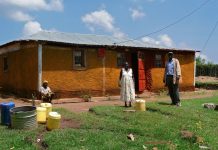 Photo essay: 28 things not to miss in Kenya 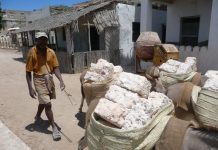 5 best things to do in Lamu 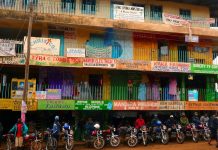 Traveling Kenya on a budget 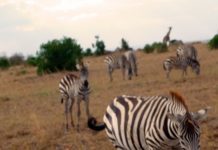 How to arrange a budget Kenyan safari? 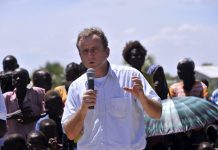 Interview with Joost Reintjes, The Dutch ambassador of Kenya