Home Travel the world Europe 8 Reasons why Luxembourg should not be missed during your Europe trip! 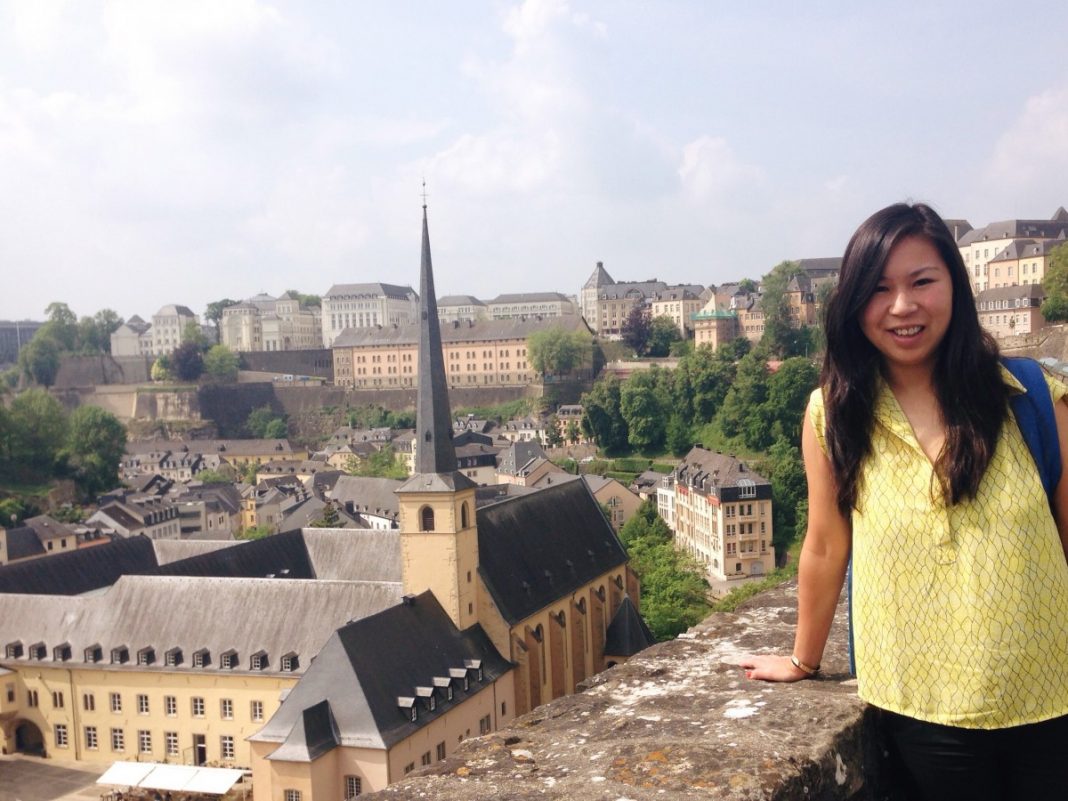 Luxembourg, as small as it may be has surprisingly much to offer. Here are 8 reasons why Luxembourg should not be missed during your Europe trip!

1. From forests to valley’s: Luxembourg has it all!

This is something I particularly loved. Despite having only a 84 kilometers stretch of land and being one of the smallest countries in Europe, the landscape is incredibly diverse ranging from small villages scattered on vast fields to mountains and dark forests. It’s very easy to travel around between sights and to see a lot of the country without having to spend hours in buses and trains.

2. Traveling in Luxembourg is actually quite affordable 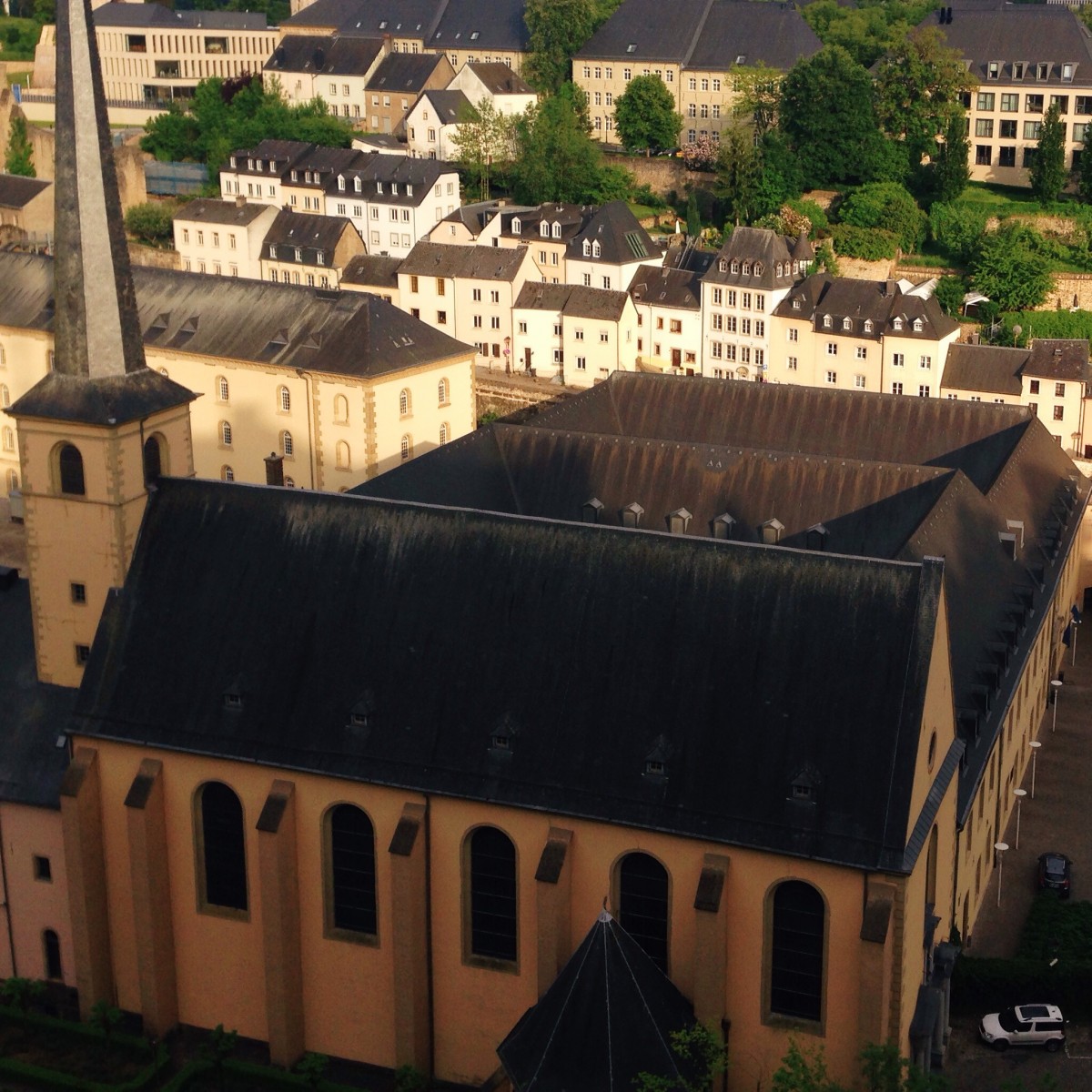 3. Luxembourg is the only one country in the world with a Grand Duke

The official name of Luxembourg is the Grand Duchy of Luxembourg… How cool does that sound? Ever since 1815 Luxembourg has been ruled (head of State) by a Grand Duke. If you spend some time in Luxembourg City, there is a chance, you may meet the current Grand Duke, Henri, as he is often among the general public.

4. This little country is pretty as a picture

It’s pretty. I can’t say otherwise. It truly has a fairy-tale vibe with its rolling flower fields, romantic villages, impressive medieval castles, attractive wine valleys and of course the mesmerizing forest of the Mullerthal region.

5. The Luxembourg people love good food and wine, so there is plenty of it!

Besides a wide range of international restaurants, Luxembourg has some excellent, but quite ‘filling and heavy’ local cuisine. Luxembourg is also famous for her wine, grown along the banks of the Moselle and the local Bofferding beer. 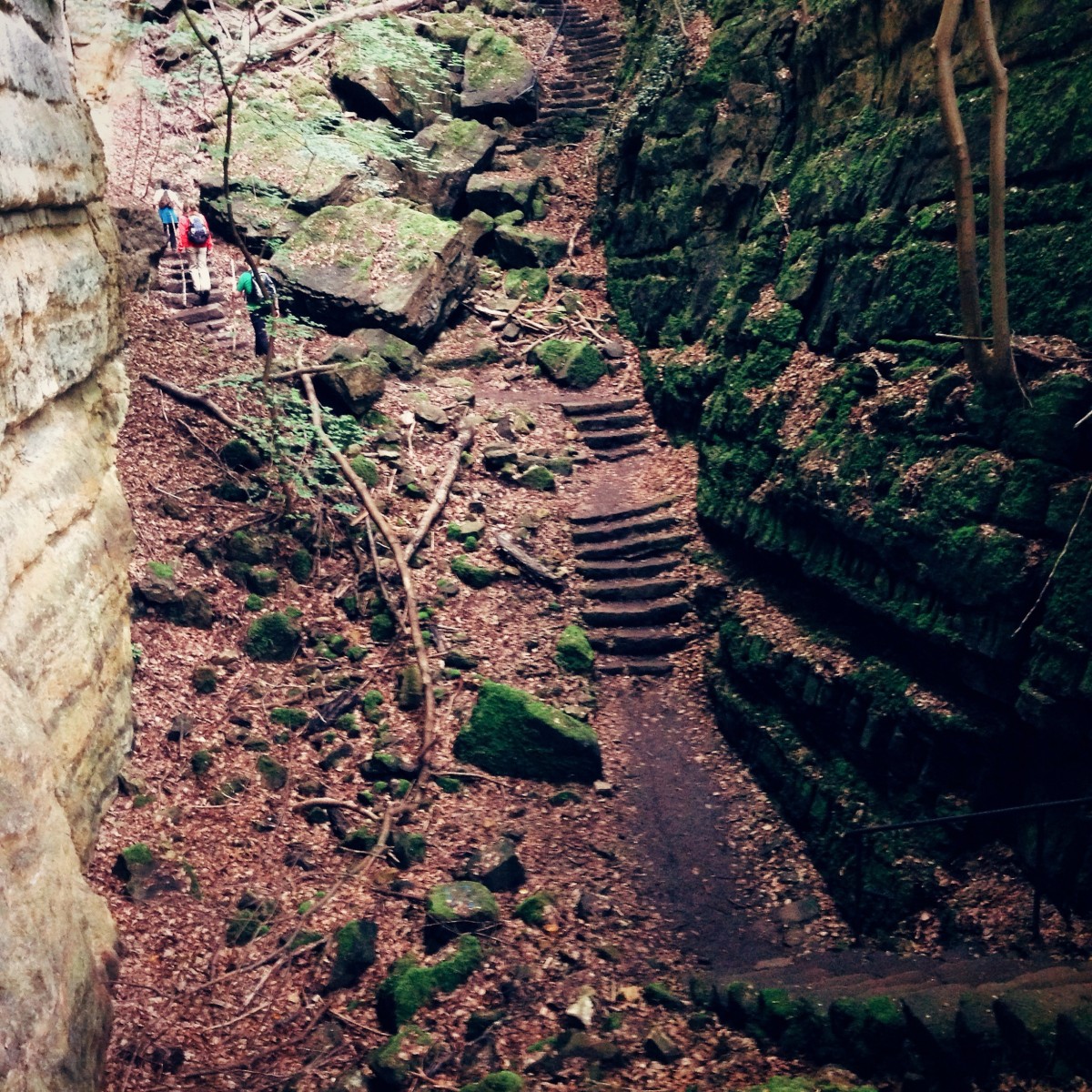 6. Besides many old people, there are also many young people ;)

During my visit to Luxembourg City, I saw alternative pubs, vintages stores, hip vegan restaurants and cool bars at the Grund and around Clausen. I wouldn’t say Luxembourg is exactly a party place, but there are definitely many young people around. For backpackers, a good way to meet people is couch surfing. There are also hostels, but the number of hostels in Luxembourg is limited and they tend to be quite large and not very sociable. Therefore, in terms of accommodations I would advice couch surfing.

Luxembourg is a trilingual country and during a visit to Luxembourg, there is a big chance you will hear Luxembourgish, French and German (the country’s three official languages). Furthermore, Luxembourg has a high immigrant rate and during my fairly short trip I met people from Bulgaria, Portugal, Sweden, England, Germany and even Taiwan!

8. It’s perfect for the active and sporty among us

Luxembourg is perfect for cycling, running and hiking, due to the excellent road conditions and the extensive and clear sign posting. Especially, the Mullerthal region offers plenty of options for the outdoor lover. I did a 7-kilometer hike through the Mullerthal forest and absolutely loved it. It led me past valley’s, large rock formations, caves and beautiful moss-covered trees.

Book your Luxembourg hotel through Hostelworld.com or Booking.com

I explored Luxembourg on invitation by the Luxembourg Tourism Office. Of course, opinions and views expressed in this article are my own.

You may also like: How to spent one day in Luxembourg City? 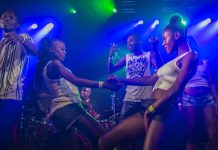 Antilliaanse Feesten, the largest Caribbean festival in the world