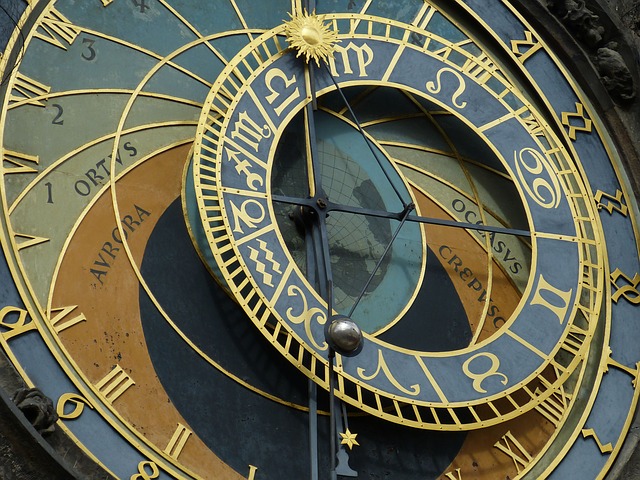 There’s nothing in the travel guides really letting you know the truth about being able to sleep when you’re abroad. Sure if you’re on a holiday then you’ll find time to relax, but who wants to go on a holiday? They’re boring. An adventure is something that we’re all after at one point in our lives. I’ve spent the better part of ten years either failing or finishing them, but the number of times I’ve had a good nights rest? Well, I could count them on one hand. As adventurers we’re more often than not exhausted, we’re the ones asleep in the airports, bus terminals or your mates couch. Clutching to our backpacks, trying get even a minutes worth of sleep, we wouldn’t have it any other way.

To grasp human nature and how grotesque the human body is, one need only find their closest hostel and book a night in a dorm. You will experience the full range of the human life cycle, to those near death from vomiting up the evenings fun to the procreation on the bunk above you. My greatest experience came from Prague four years ago. The hostel was a former shoe factory and the dorm was no less than sixty-four beds large. The ‘room’ was recreated from the floor of the old factory, it was cavernous, yet we were squashed in like sardines. I heard it all, and I saw everything. There was no sleeping that night, there was only passing out from an excess of absinth. The best advice for any new traveller is to invest some ear plugs that have come out of the minds of NASA along with a sleeping mask darker than a black hole.

We are just animals after all, but sleeping with real animals in the jungles and forests of the world can be an entirely different experience. Another human, in general, is not going to eat you. It wasn’t the Howler Monkeys in the Amazon Jungle of Bolivia that had me scared, nor was it the Brown Bears in the Ural Mountains of Russia. It was the Dingo, in my very own country of Australia. Fraser Island off Australia’s East Coast is the largest sand island in the world and home to about two hundred dingoes. It’s a popular place for young adventurers to take a 4WD from the main land and camp out for a few days. We were warned multiple times to never leave food out or the dingoes will come and raid your camps. We were meticulous with cleanliness, none of us were willing to fend off a family of dingoes with our bare hands. Despite the cliches of Australians we don’t spend our time fighting our native animals.

On the first evening as I prepared my tent, the howling began. My tent was on the outskirts of the camp so I was the first to see them as lights from our 4WD shone through the fabric walls. Giant shadows of hounds made their way across the back wall. ‘Shit!’ the door is still open. I exploded out of the sleeping bag and grabbed the doors of the tent and held them close, as if my life depended on it. It may well have. We all know what happened to Lindy Chamberlain in the 80s. ‘A dingo stole my baby.’ The wild dogs approached the front of the tent and I held tighter. For two minutes which seemed like two hours they smelt and licked my fingers which poked through the fabric. The fingers are still with me today, and so is the genuine fear of dingoes. Did I sleep that night? Not a wink. I sat up and held my torch all night like a club. 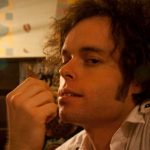 From Buenos Aires, to Milan, to Moscow, I’ve lived across the world for the past decade. At the beginning of 2014 I started again and began the first of five long haul trips around the world, the Pan-American Highway. Along the way I will seek the stories of those incredible people whose tales remain unknown.

See Something is a collaborative space to tell the real comedies and tragedies we share at a bar with our friends, at a dinner with our closest and dearest, or even the ones we keep in our hearts. It’s not a place to advise a trip, it’s not a guide to show us the planet. It’s somewhere to tell those stories we tell a thousand times over for the rest of our lives. Follow along at See Something or via Facebook.