Home Get inspired Sleep less, dream more – A hammock in the jungle of Brownsberg... 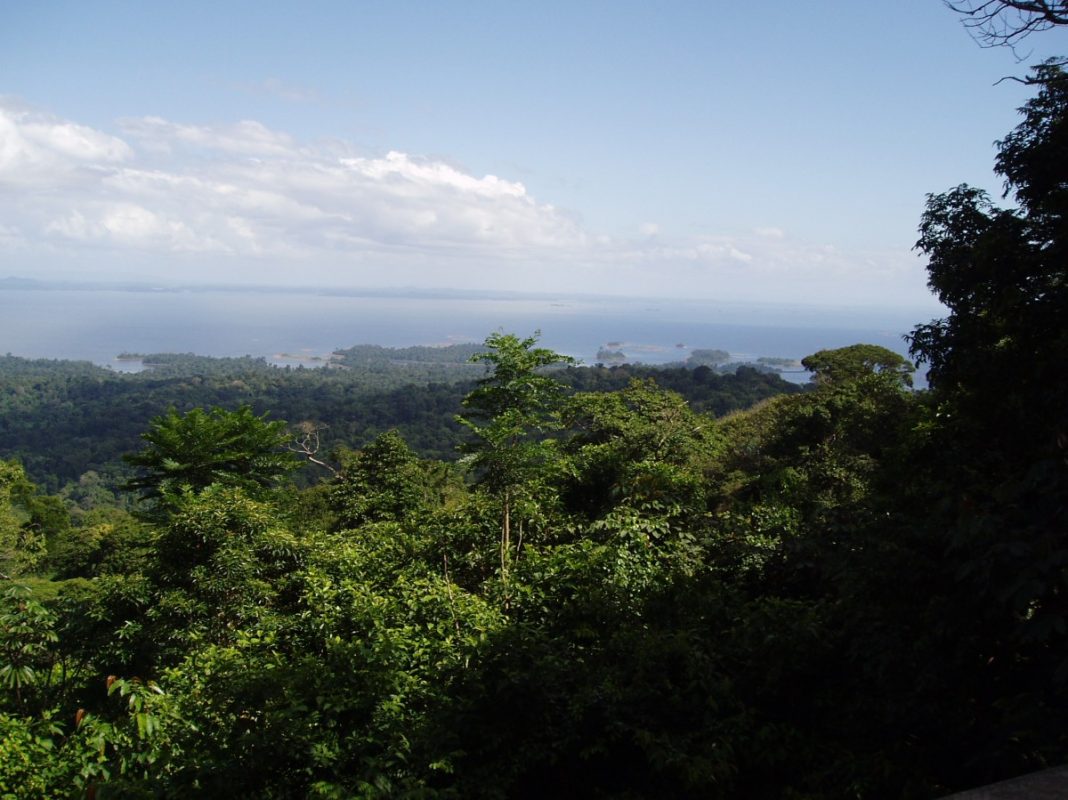 Some years ago I went on a 3-day jungle tour to Brownsberg in Surinam (South America). Brownsberg is located south of Paramaribo, the capital city of Surinam. It is a tropical rainforest with waterfalls, jungle trails, lakes and spectacular wildlife.

We started off great. Our car broke down on a steep road in the middle of the jungle. After waiting for a few hours, a second car came to pick us up. The poor driver had fixed himself a hammock between two large trees at the side of the road and who spend the night there in the open-air. We continued our way to the Brownsberg camp and arrived in the evening.

At the Brownsberg camp we slept in hammocks in some sort of open air pavillion. Hammocks can be quite comfortable since they force you to lie in one position making it feel like you are being swaddled. However, I remember I did not sleep well at all that night. All those unfamiliar jungle noises like squeaking, humming, chirping, chirping, hooting etc. were far from comforting. Since it was pitch black it felt like all these animals were surrounding our pavillion. The monkeys worried me most.

But then in the morning – when you wake up at the same time the sun comes up – it is all worth it. You feel connected to nature because you have been so close and unprotected to it the whole night. Also, the early morning view from our camp on Brownsberg at sunrise was beautiful. 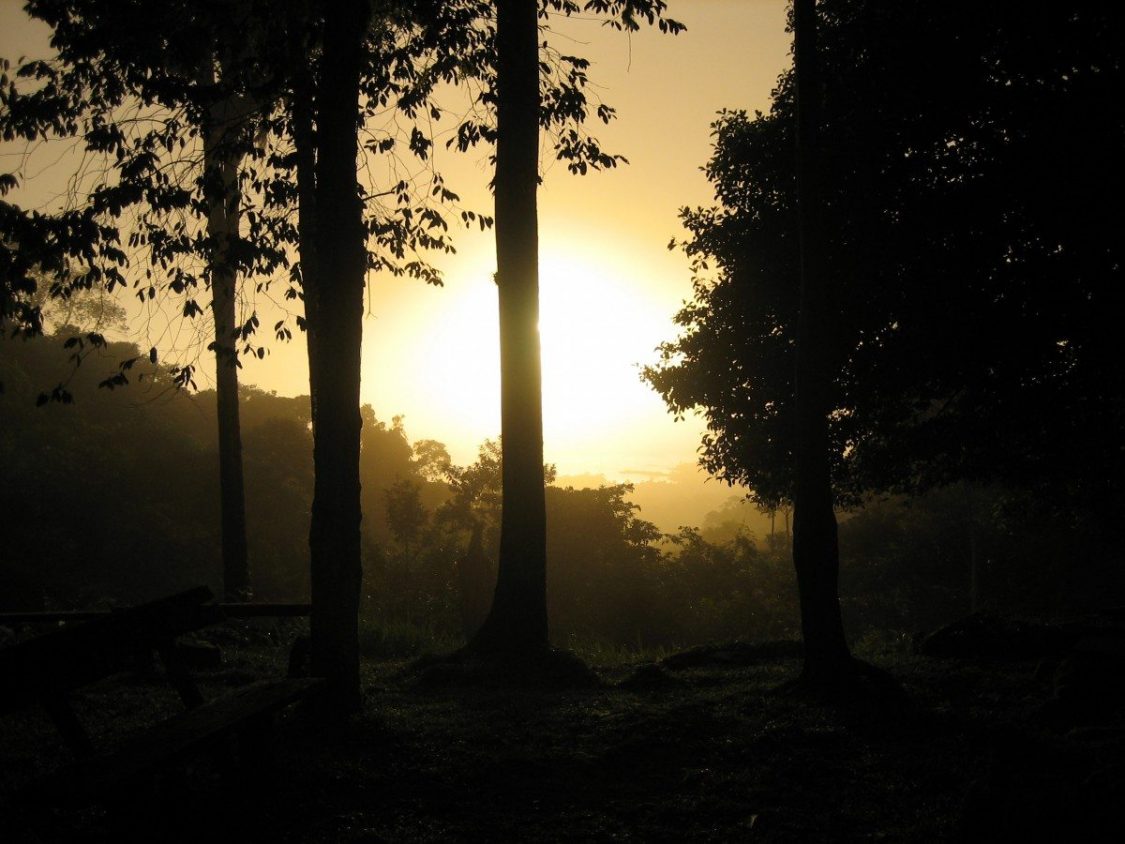 The Brownsberg Nature Park lies in the Brokopondo District, about 120 kilometers south of Paramaribo. It is approximately 12,200 hectares in size and part of the Amazon! In Brownsberg you can find a variety of animals: snakes, monkeys, tropical birds, boars etc and during a Brownsberg trip you will often hike to a waterfall for a refreshing swim. Even though Brownsberg is one the best visited tourist attractions in Surinam, it is still not very well known among the South America travelers. However, you’re certainly never alone in Brownberg because illegal miners (mainly from Brasil) keep coming back to find gold!

If you are interested in a similar hammock experience book one of the Brownsberg tours. I booked mine at Jenny Tours. There many tour operators in Surinam.

Book your Surinam hotel through Hostelworld.com or Booking.com

Read more: What are the costs to travel in Surinam? 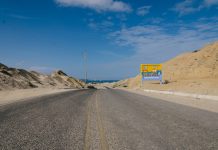 Sleep Less Dream More – A Stranger in the Sechura 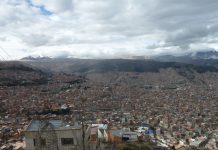 Money Matters: How much money do you need for 2 months backpacking in South America? 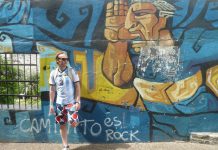 Money Matters: How much money do you need for backpacking in Argentina? 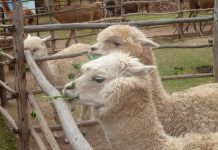 Money Matters: How much money do you need to backpack Peru?

BoB vs. the highest zipline in South America