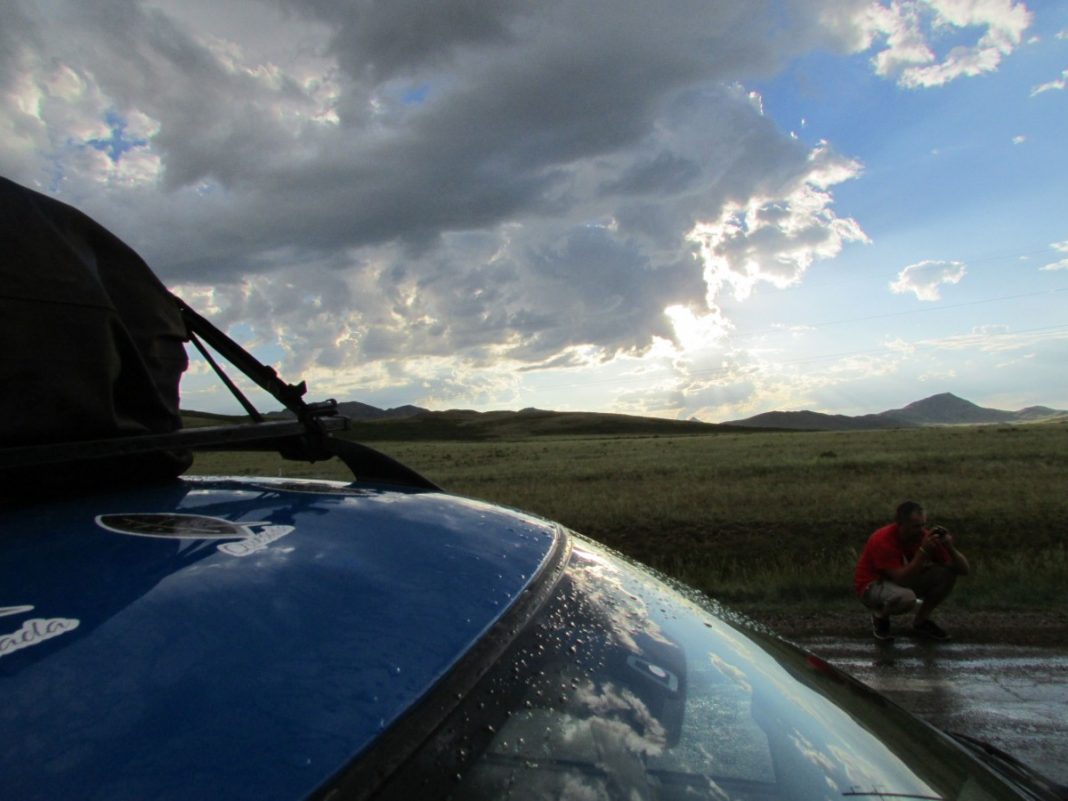 Britany Robinson participated in the adventurous Mongol Rally and drove 10.000 miles from London to Mongolia. Read here about her Stormy Sleep in Kazakhstan.

It sounded like the thundercloud had crawled inside my tent before imploding, when my little cave of protection lit up and I scrambled, terrified, into the open air.

We were in Kazakhstan – driving 10,000 miles from London to Mongolia as part of the Mongol Rally, and I had grown accustomed to uncomfortable sleeping conditions. We had slept in our car when no open fields or campgrounds presented themselves. We had been forced to hide in our tents without dinner in mosquito-infested swampland. And we had driven throughout certain nights, fighting fatigue to keep each other awake when distance had to be covered. But tonight was the only time I had been frightened to sleep.

Devious clouds had lingered around nearby mountain ranges as we prepared a tuna, pasta dinner – just waiting for us to get comfortable before they attacked. My fellow teammates said we’d be fine in our tents, but the proximity of lightening was now too close for me to sleep. As I stood in the dirt outside my tent, the night was alive with color – lightening pummeling the ground in various directions.

“I’m going to sleep in the car!” I shouted at anyone who could hear.

I thought they were crazy to sleep beneath the metal poles of their tents with electricity dancing in the air. I waited for a moment, hoping they’d emerge and join me, but no one did.

I grumbled my way into the cluttered passenger seat, forcing the seat back with a clunk onto the food supplies we had stacked in back. Something was probably squished, but I was too tired to care.

Lying in the car, surrounded by a more reliable shield now, I watched the storm with intrigue. We were in the middle of nowhere. Was it possible that no one else could see this light show but us? Not likely, but the thought was impossibly romantic. I was wide awake now, burrowed into my sleeping bag with only my eyes uncovered to soak in the display of nature’s treacherous power.

Another crack erupted, sending quakes through the car windows.

I jumped when the driver’s side door opened, and Brent climbed in.

He shook his head at me, concerned.

“It’s bad out there! Hilton should come in too. “

But we knew he wouldn’t. Our team’s Eagle Scout was perfectly comfortable in his tent. I thought about the possibility of waking up to a roasted tent – a pile of ashes where Hilton once slept, but shook it from my mind.
“I shouted out the door with one final attempt.

“I’ll be fine, thanks! Goodnight!” He answered with amusement in his voice.

In the morning, Brent and I unfolded our rickety limbs with grimaces and stiff movements. The storm had died down not long after we entered the car, but sleep had overcome us both, and our legs would now pay.

Staggering out in the open air, we were greeted by Hilton.

He emerged with a smile, stretching his arms towards the clear sky with a hearty yawn.

“Mornin!” He offered with enthusiasm to our grumpy faces. “Great storm for a sleep!”

We had worse nights of sleep ahead of us. We had much better. And we’d each choose our own storms to brave along the way.

Britany Robinson is a travel writer living in New York City. Last summer, she participated in the Mongol Rally, driving from London to Mongolia in a Fiat Panda. Over 10,000 miles, she developed an appreciation for canned fish and finally learned how to read a map. She loves NYC but always craves adventure, and documents both city life and escapes on her blog, Stars on the Ceiling. This October, she’ll be taking a road trip around the United States to discover the next place she’ll call home.

Read the other posts in the ‘Sleep less, dream more‘ series!

Check out these other Central Asia articles
Portraits of the Pamirs
How to cross the Irkeshtam border from China into Kyrgyzstan?
Five top adventure destinations in Kyrgyzstan
40 photos that will inspire you to travel to Tajikistan! 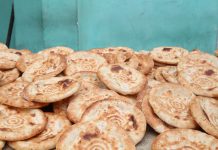 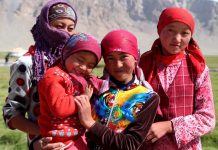 Portraits of the Pamirs of Tajikistan 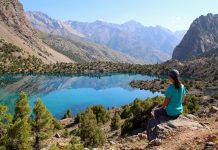 40 photos that will inspire you to visit Tajikistan! 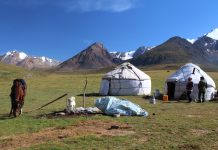 Backpacking off the beaten path in Kyrgyzstan: 5 spectacular places 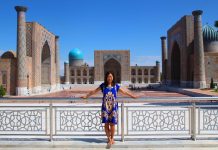