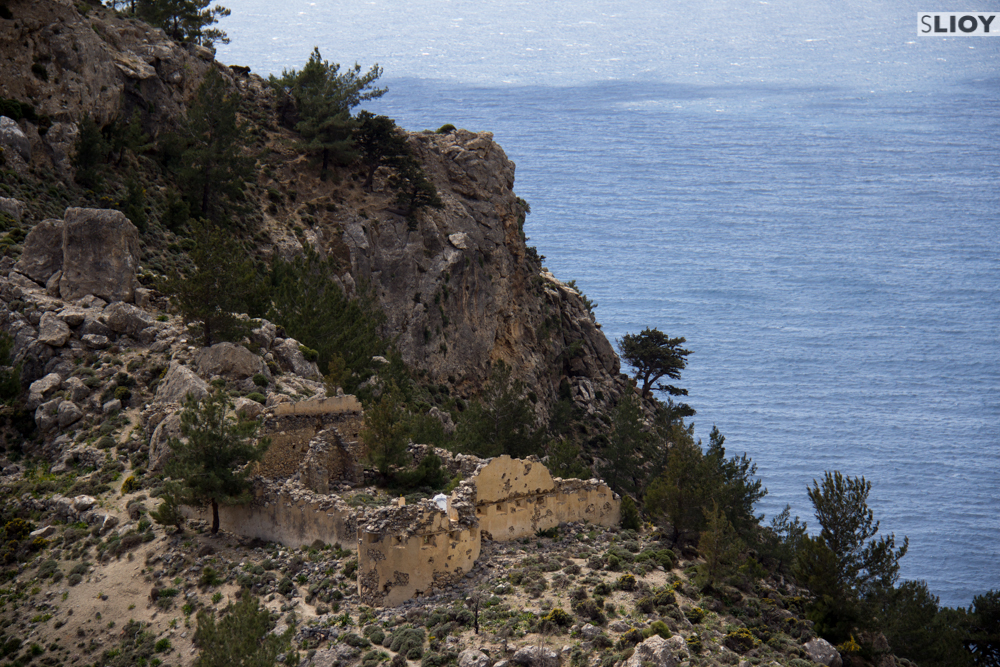 Hiking anywhere presents its own set of rewards and challenges compared to normal backpacking, and difficulties picking a place to call home for the night are often first among those. Leaving the true backcountry, however, and camping in a region that has been inhabited for thousands of years is a different thing entirely.

Everyone from ancient Minoans to Nazis and Ottomans and modern-day Greeks have left their mark on the south shore of Crete, and the E4 trail picks it way through the remnants and detritus of these inhabitants and occupiers.

At its best, the E4 trail takes hikers into well-reserved Venetian Fortresses and crumbling hilltop Ottoman citadels overlooking the Libyan Sea and with Africa just beyond the horizon. From these the weight of history stands just outside the tent flap and the evening campfire seems to make the modern day feel far far away.

At its worst, the E4 damns intrepid travelers to beachfront campsites where a sand-pitched tent never stands a chance against Mediterranean winds or rocky caves in which bats and bugs dance in a less than delicate duel to the death that seems to involve an unreasonable occurrence of cranial collisions. These are the nights where a warm bed is the stuff of a stolen sleeps’ figurative dreams.

In the middle somewhere are all the rest; the tents pitched perched atop an outlook staring down the sun as it slips from another perfect sky. Nights spent on the beach counting the stars so bright that even a roaring fire can’t overpower their shine, debating whether to spend the morrow hiking up another hilltop fortress or impossibly perfect gorge or just one of the many ancient shepherds’ paths to one of the many hidden villages to which the real roads have only recently run. 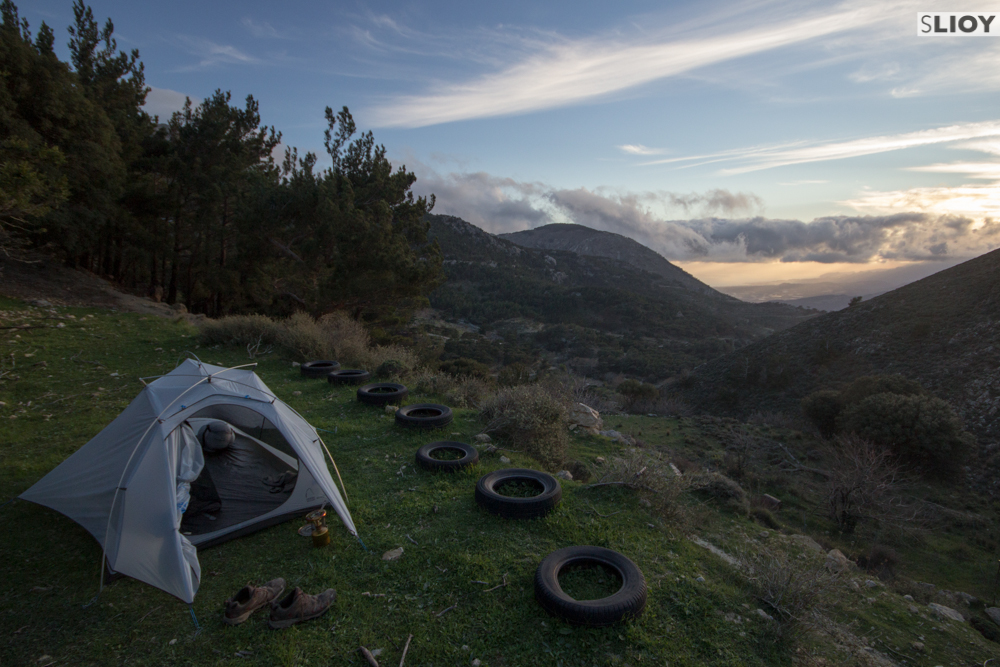 Most memorable of all, though, is a night in a dead city. Once the harbor of a trading city that minted its own money, Lissos also served as a center of healing with a famous temple to the Greek God of Medicine. Neither healing nor trade is the most prevalent impression of Lissos, so much as the hillside full of inaccessible crypts that stands watch over the ancient port. In the strong midday sun that most dayhikers encounter the ruins of Lissos, these tombs mostly fade from view into the overgrown slope on which the stand. As the light lengthens at the end of the, they stick out as guardians still standing vigil over a town destroyed by earthquake in the 9th century. The little chapel of Panagia still stands overlooking the harbor, long-abandoned buildings reaching back to an age when 30,000 people lived in the area. Alone at night, in a tent pitched squarely in between these relics, the quiet sound of lapping waves does little to dispel the thought of the dead all around and not another living person for miles. Even Panagia, lit only by the light of three small candles inside, feels like one last taper shining in memory of the departed.

In the morning, with the bright sun shining again, it is a very quick hike up out of this narrow valley and back on the trail towards the boisterous village of Sougia! 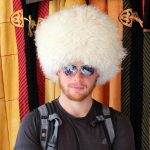 Stephen Lioy is a photographer at StephenLioy.com and travel blogger at MonkBoughtLunch.com based in Central Asia who spends his free time hiking, camping, and sleeping in dodgy beautiful places. Visit his websites to read more, be wowed with photos from across the globe, and follow him on social media. 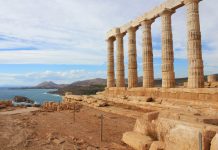 Best Day Trips from Athens – Do it yourself! 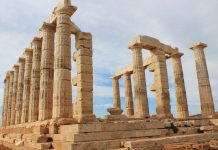 How to travel by bus to the Temple of Poseidon from Athens? (Update 2023)