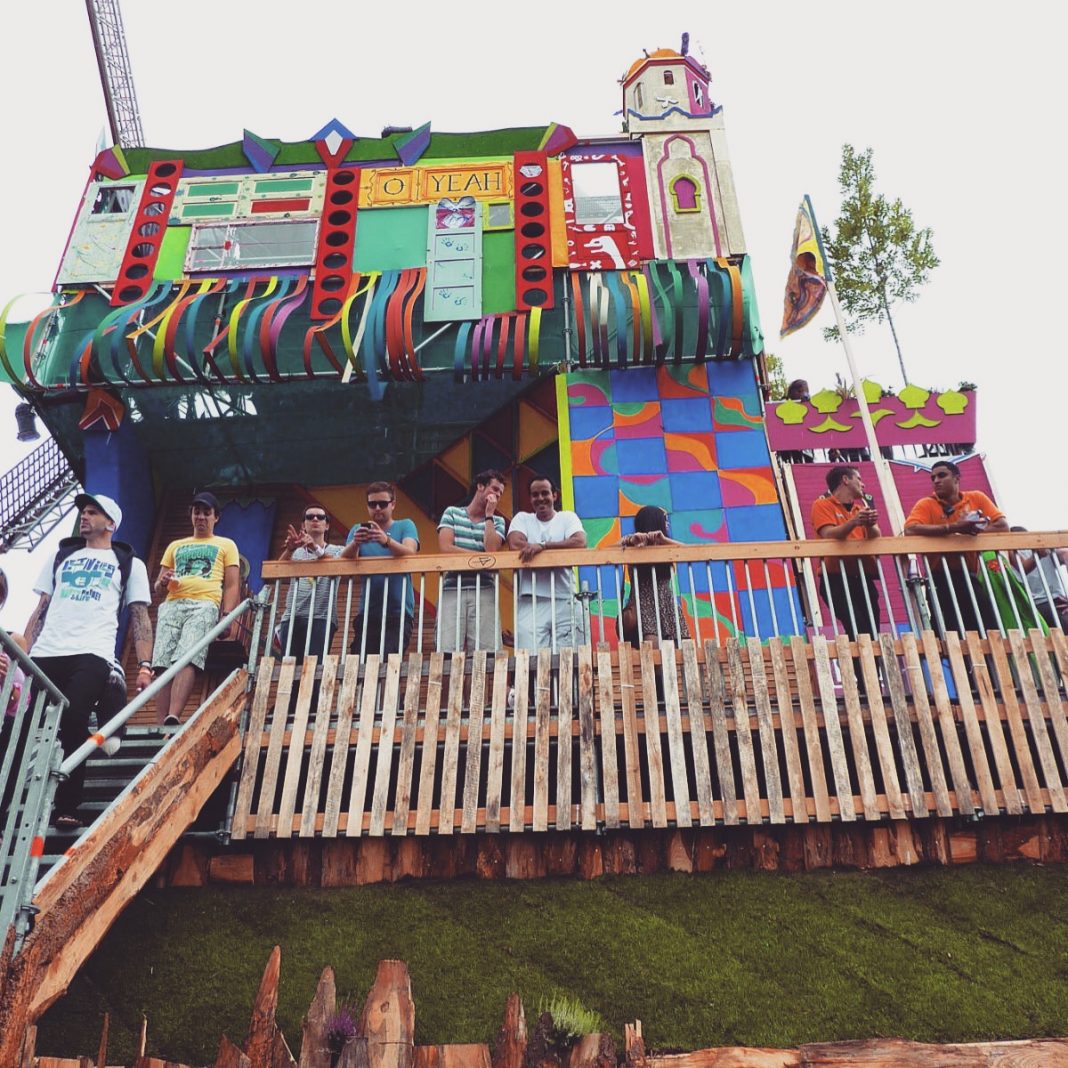 Even though the Netherlands is a fairly small country, the music festivals are huge, frequent and top-notch. I’m no die hard music lover or festivalgoer, but each year, I try to visit at least one. In a way, a festival atmosphere has a bit of a backpacker vibe!

Below is a list of some of the coolest weekend music festivals in the Netherlands! The majority of the Dutch music festivals take place in spring and summer, although lately an increasing number of festivals are also organized indoors in colder days.

If you’re visiting us and have a bit of extra time, make sure to visit one. A festival is a great way to see the best artists and have a fun, relaxed weekend with friends. Music tends to bring people together. That, combined with a great festival atmosphere will give you loads of wonderful memories! 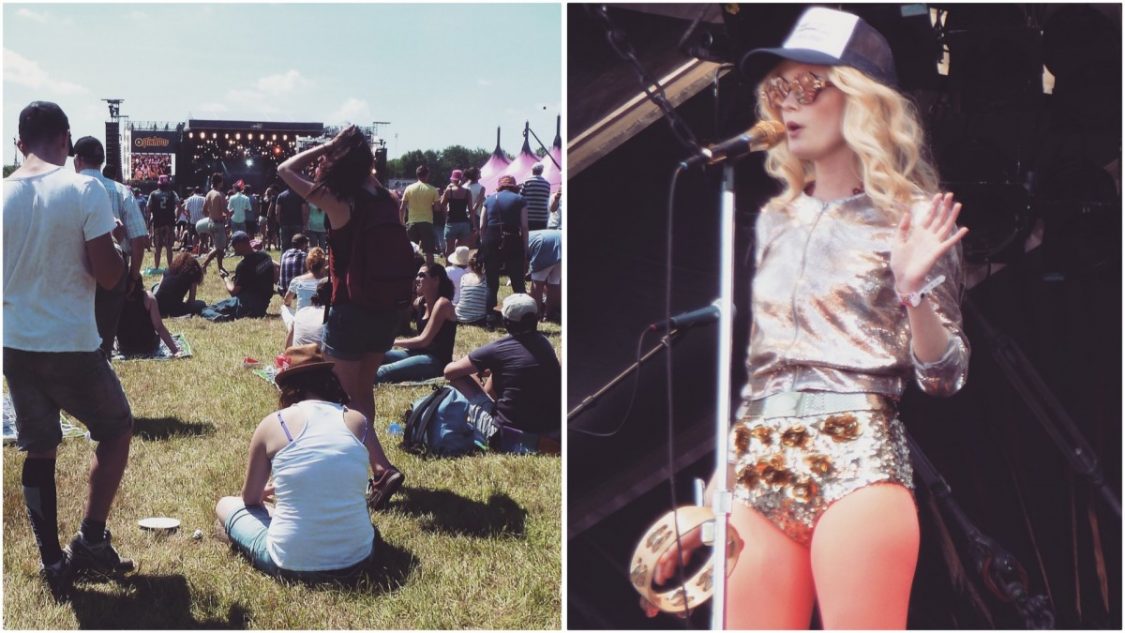 Lowlands. Playground of the Netherlands. The festival of festivals. With around 55.000 visitors it’s one of the largest music festivals in Europe. Lowlands offers a diverse line-up with everything from easy going pop to heavy rock and funky electronics. Besides music, there is also theatre, cinema and the Lowlands academy. With such an extensive program, both days and nights are busy. And even after the light goes out in the techno tent, there is a 24-hour party tent where you can keep on dancing! 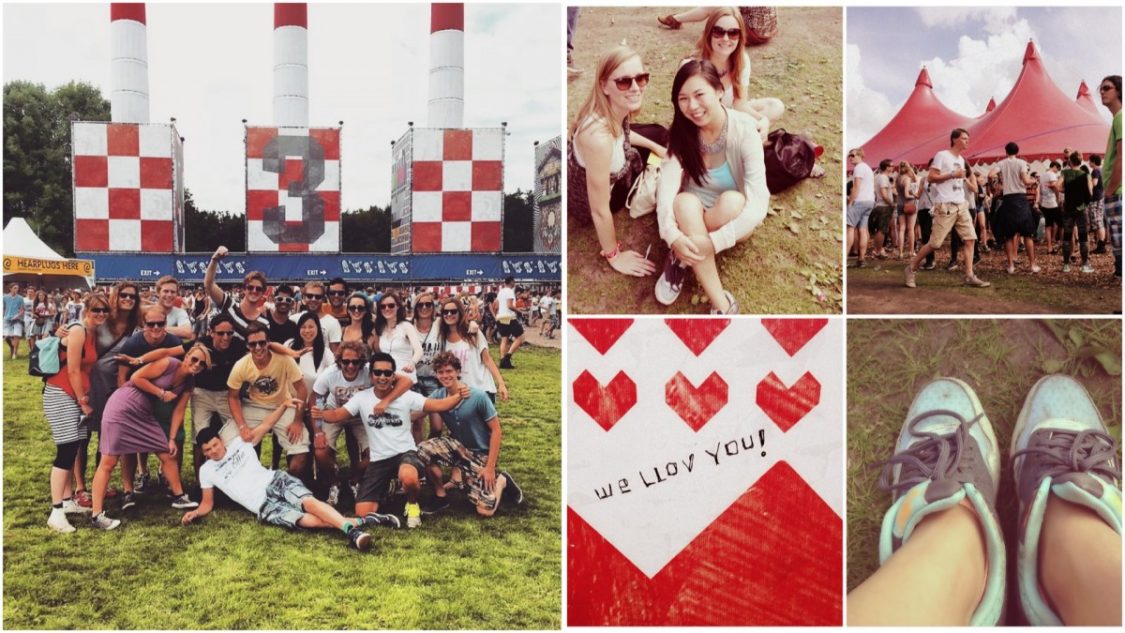 One of the best and oldest music festivals in the Netherlands. At Pinkpop it’s all about music, pink caps and less about other festival activities. There are three stages and in front of the main stage there is beautiful field where you can relax and wait for the next act! Pinkpop attracts a diverse crowd of old and young, die-hard festival visitors and first-timers. After, a period of supposedly lesser editions, last year the festival had a ‘comeback’ with the Rolling Stones and Stromae as main acts.

Down the Rabbit Hole

Down The Rabbit Hole is a festival weekender with a bit of an hippy atmosphere. Even though reviews in the media were mixed, this is a pretty awesome festival. Last year, the artists were great, there were no lines (except for the coffee corner), the food was delicious, everything was within walking distance, the festival terrain looked beautiful and it was just a very chilled out atmosphere. Both during the day and at night there were cool ‘pop-up’ parties and secret parties (such as a party behind a barber salon). 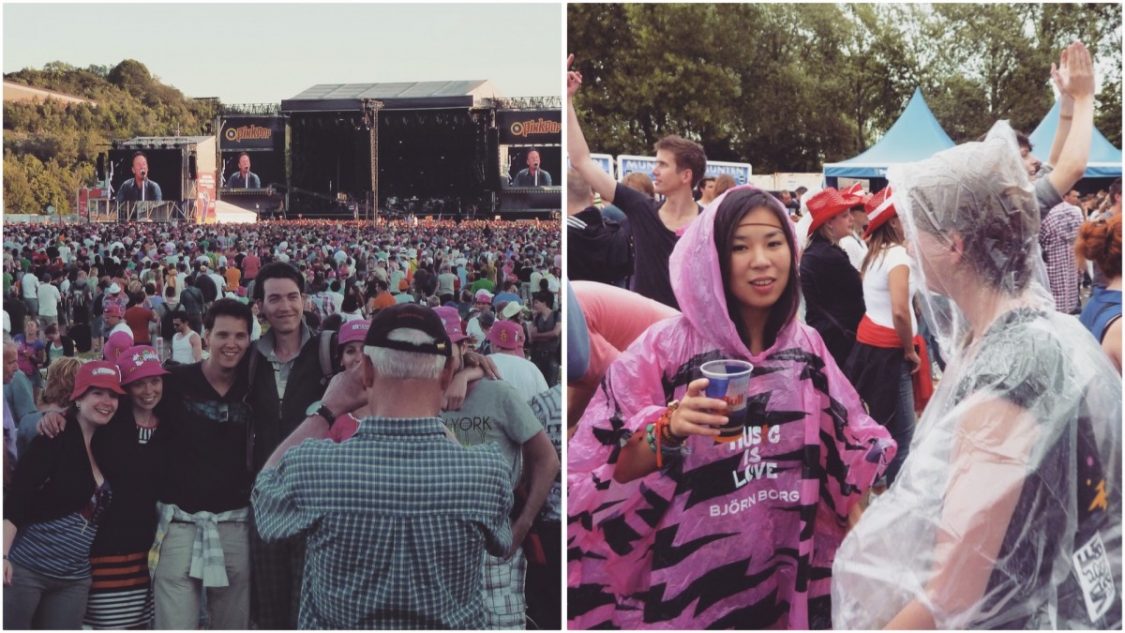 Where The Wild Things Are

Although the name suggests otherwise, Where The Wild Things Are (WTWTA) is a fairly ‘soft’ festival. It’s less for the cool kids, but more for a crowd looking for a relaxed weekend away with a good line-up. I guess I’m getting old (just turned 29), but in my eyes -besides the good line-up- Where The Wild Things Are definitely belongs in these five Best Dutch Music Festivals. The reason? Well, at WTWTA you have the comfort of your own bungalow! We definitely didn’t mind our bungalow sauna, fresh breadrolls delivery every morning, our bath and the soft beds ;).

Name: Where The Wild Things Are festival
Place: Center Parcs de Eemhof in Zeewolde)
When: Spring (This year 6-8 March 2015)
Costs: Depends on the type of bungalow you’ll book (around 190 euro)
Line-up for 2015: E.g. Fink, Jungle, Oscar and the Wolf

Solar was the first weekend music festival for me to visit. I remember how impressed I was by the large camping fields packed with small colorful tents, the typical festival atmosphere and nothing but fun and music. It was also my first time camping and I loved the chilled out mornings where we had breakfast between the tents. Solar is a creative and magical place full of cool acts, epic parties and electronic beats. Featured music styles are varied and include house, techno, soul, disco, reggae etc. 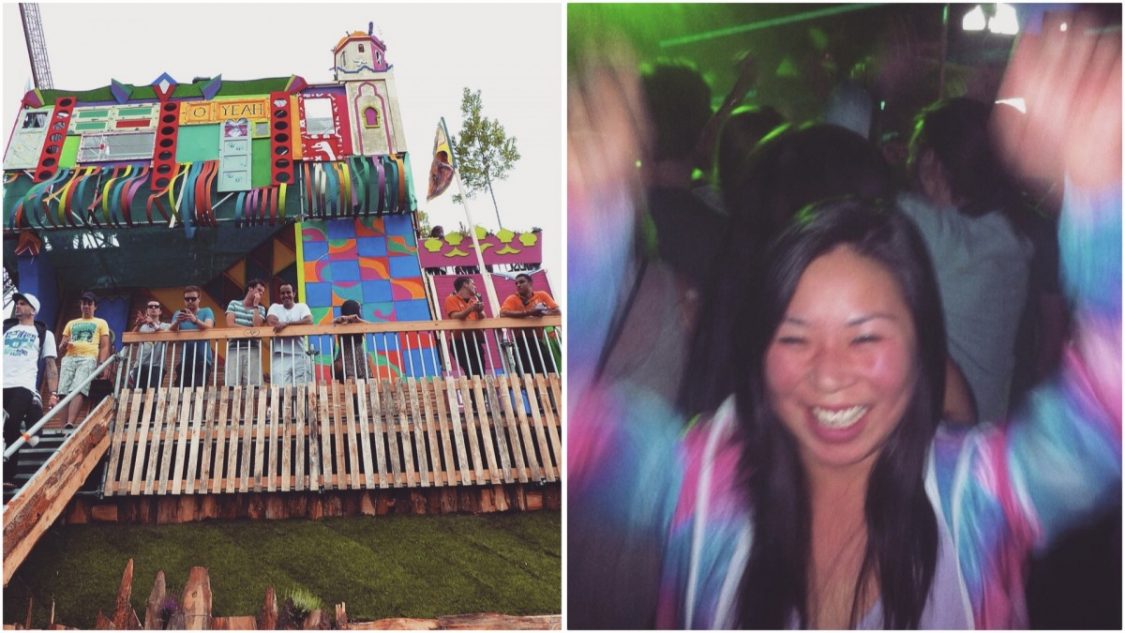 Only a few visited by BoB, but other multiple day or weekend festivals worth mentioning in this Best Dutch Music Festival list (some of them have festival camping accommodation) 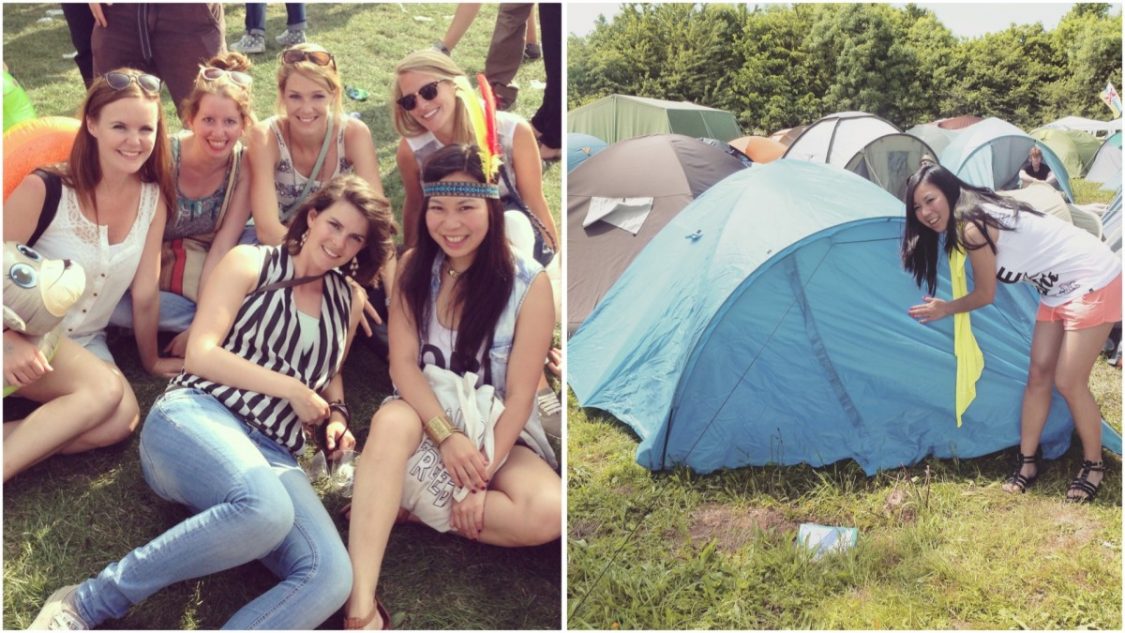 Thanks to Wu, Tara and Charlotte for some of the above photos.

Are you into Caribbean music? Check out my post on one of the largest Caribbean festival weekenders in the world.

Which weekend music festivals do you have in your country? Any recommendations?