Home Get inspired BoB's Epic Adventure On work and wanderlust 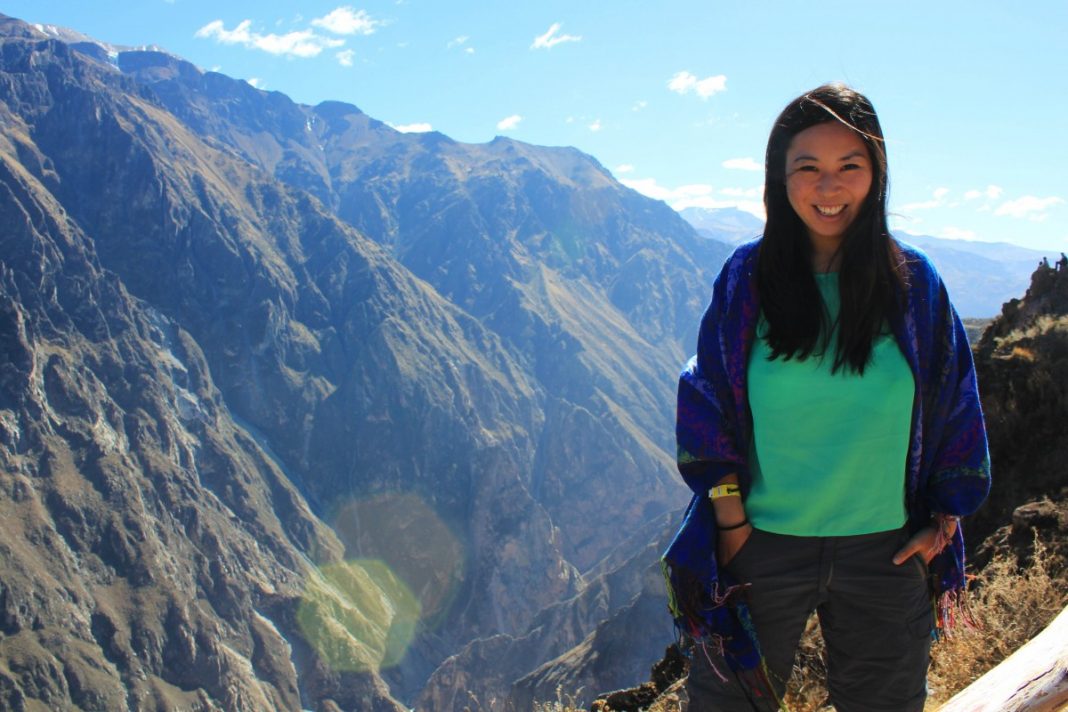 Isn’t it ironic? Since I have my travel blog, my travels have become fewer than ever before. Even though I know these two are not correlated, it is an odd thing. After having previously (silently) cancelled a trip to Nicaragua, I now have to postpone yet another trip and I thought some explanation was in place.

During medical school I had the time of my life. I did four internships abroad and had plenty of time to travel the world. Then, three years ago, I completed medical school and directly started a new challenge: a four-year Ph.D. project in my university hospital.

Here, I soon found out a Ph.D. is no walk in the park. It’s challenging, intense and at times confronting, because during the project you really get to know your strengths and weaknesses. Especially the last years of a Ph.D. are crucial. These last years are the reason why I previously cancelled a trip to Nicaragua and are also the reason why I will postpone my semi-round-the-world trip called ‘BoB’s Epic Adventure‘. Even though I hadn’t officially announced ‘BoB’s Epic Adventure’ on Bunch of Backpackers, I did mention the trip in a few interviews and social media channels.

I planned to start BoB’s Epic Adventure directly after my ‘4-year Ph.D. project’ contract would end, which is this August. I bought travel books, drew maps and dreamt about dusty roads, gers, mountains and blue mosque’s. But, sometimes, your head is full of optimistic plans and dreams, and then reality kicks in.

I underestimated the amount of work that still has to be done after my 4-year contracts ends in August. And to do these final ’rounding-up Ph.D. things’ properly I would need to be in the Netherlands. So, I had to choose between my Ph.D. or ‘BoB’s Epic Adventure’.

Obviously, I could cancel the trip altogether, finish my Ph.D. and directly continue my career. This option would make sense, because I still have a long medical residency to go, which, depending on the specialization, lasts another 3-6 years. Also, age may play a role when applying for a residency, and I’m almost hitting my thirties. 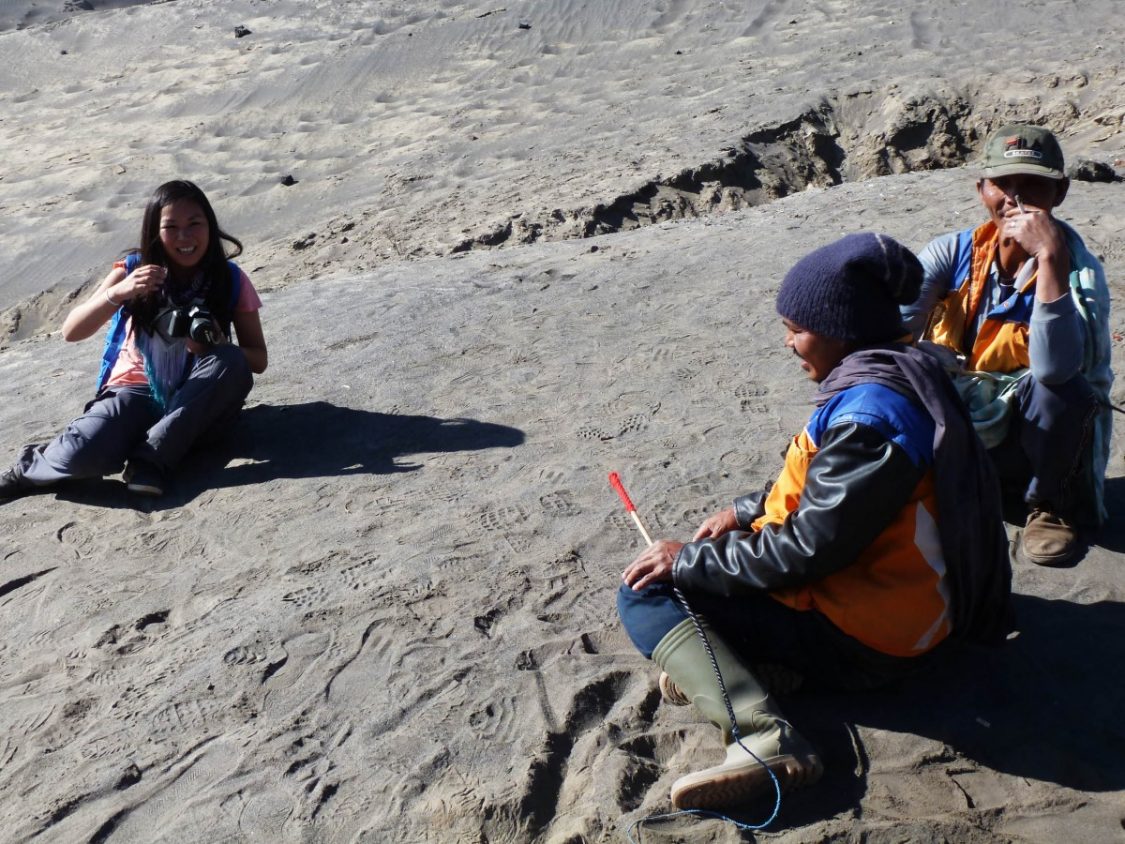 But, I realized I missed being on the road: meeting people and learning about their lives, visiting places which take your breath away and stepping out of my comfort zone. I didn’t want to cancel and I felt it was time to strap on my backpack again.

Because, if not now. When?

So, I decided that I want both. I want to successfully make that Ph.D. finish line and also want to be on the road again. The only option was to postpone my trip with another 6 months, which I did and I now plan to leave February 1st 2016. The rough itinerary will be something like this:

In the end the new plan actually works out quite well, because it looks like my thesis will be completely finished when I travel (which definitely adds to the peace of mind) and it will give me some extra time to save money for the trip. Furthermore, I have some smaller trips planned in 2015, which I also much look forward to. 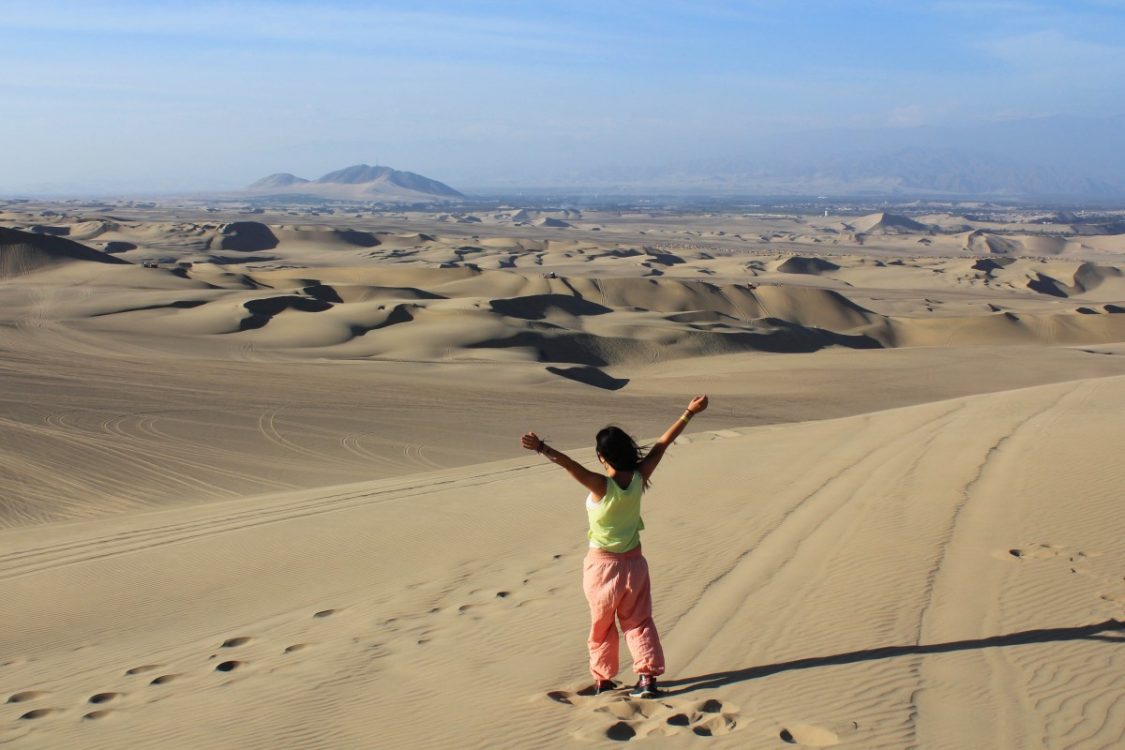 Both my travels during university (medical school cost me around 7 years instead of 6 years) and BoB’s Epic Adventure cause me some ‘delay’ in my medical career (a career which I also love by the way), but it definitely does not cause me delay in life.

I believe traveling is one of the best ways to develop yourself and to get a better understanding of the world. It opens your eyes and frees your mind. I have no ambition of becoming a full-time traveler, but I love the idea of building a life in the Netherlands and exploring this big, beautiful world!

I realize this is a typical ‘first world’ story, but I thought I’d explain a bit more about myself, my life and the reasons why I had to cancel, or in this case postpone my trip. I also want to thank you, my dear reader, for keeping your patience and for still reading and following Bunch of Backpackers. Even though I can’t wait to give some updates while I’m on the road, I still have loads of stories to tell from my previous journeys.

And remember, the world is ours!!

Read Phase III: My debute as ‘Backpack Expert’ and some challenges that lie ahead!

Read Phase II: Shaping the itinerary of my Africa And Silk Roads trip

Read Phase I: Preparing and planning my Silk Roads and Southern Africa adventure 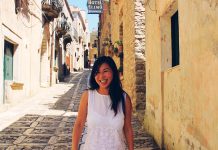 It’s all about the journeys 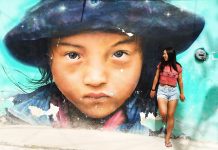 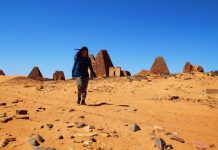 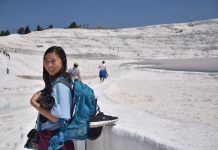 On new travel plans and more… 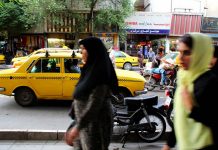